Deprecated: __autoload() is deprecated, use spl_autoload_register() instead in /homepages/39/d648791564/htdocs/clickandbuilds/EspinozaFamily/wp-includes/compat.php on line 502
 Out and About – The Espinoza Family Blog
Skip to content

We found this little local trail a few months back and Isabel and I keep coming back to walk. The trial is mostly shaded in the trees and has gentle hills and sunny spots to keep you cool.

Today we took to the trail and ended up going almost 3 miles in just an hour! 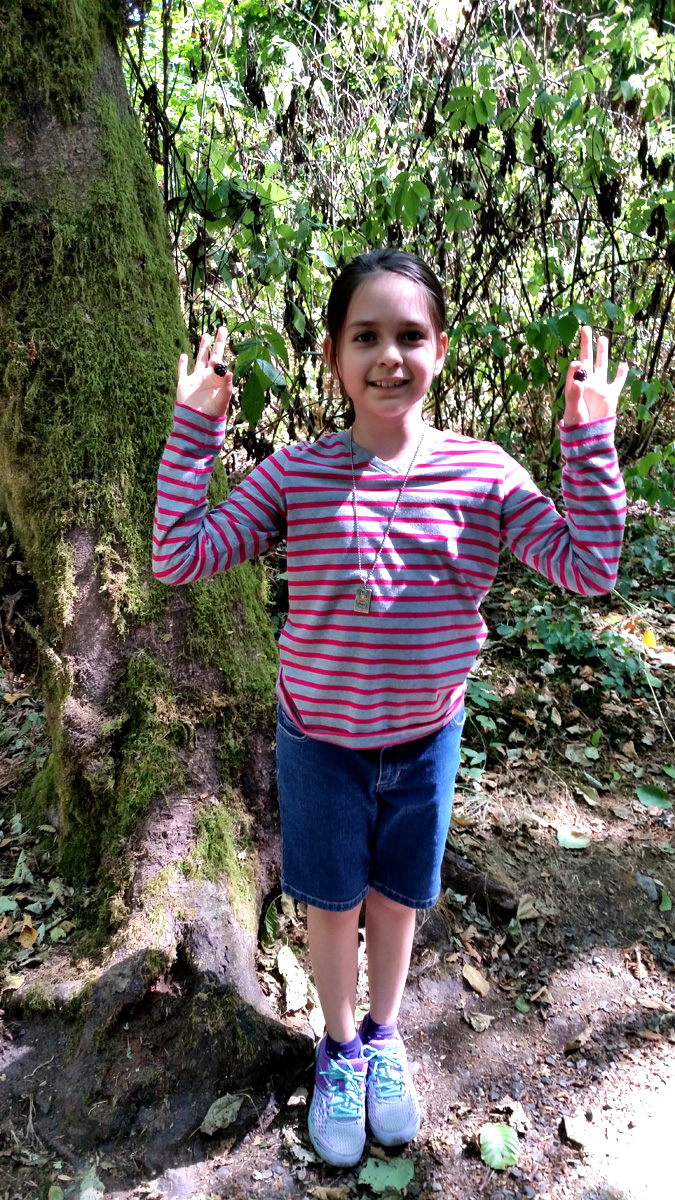 Blackberries grow along one section of the trail and she stopped to get a few for Daddy.
However they were very tart! 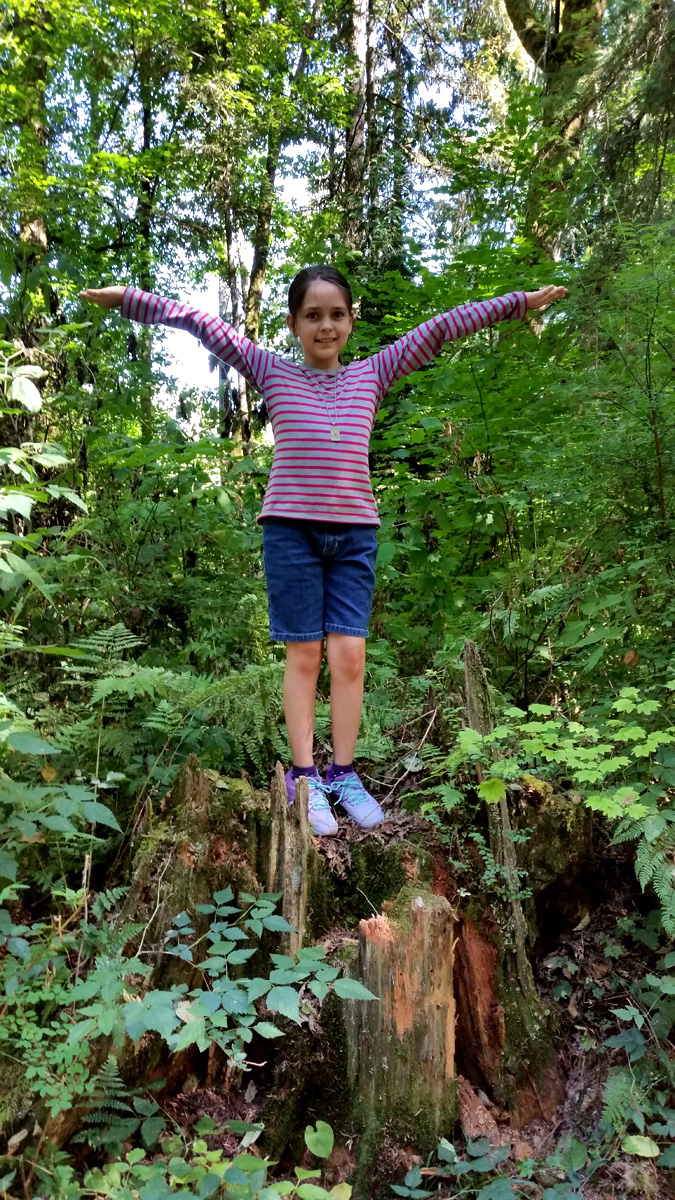 Queen of the stump. 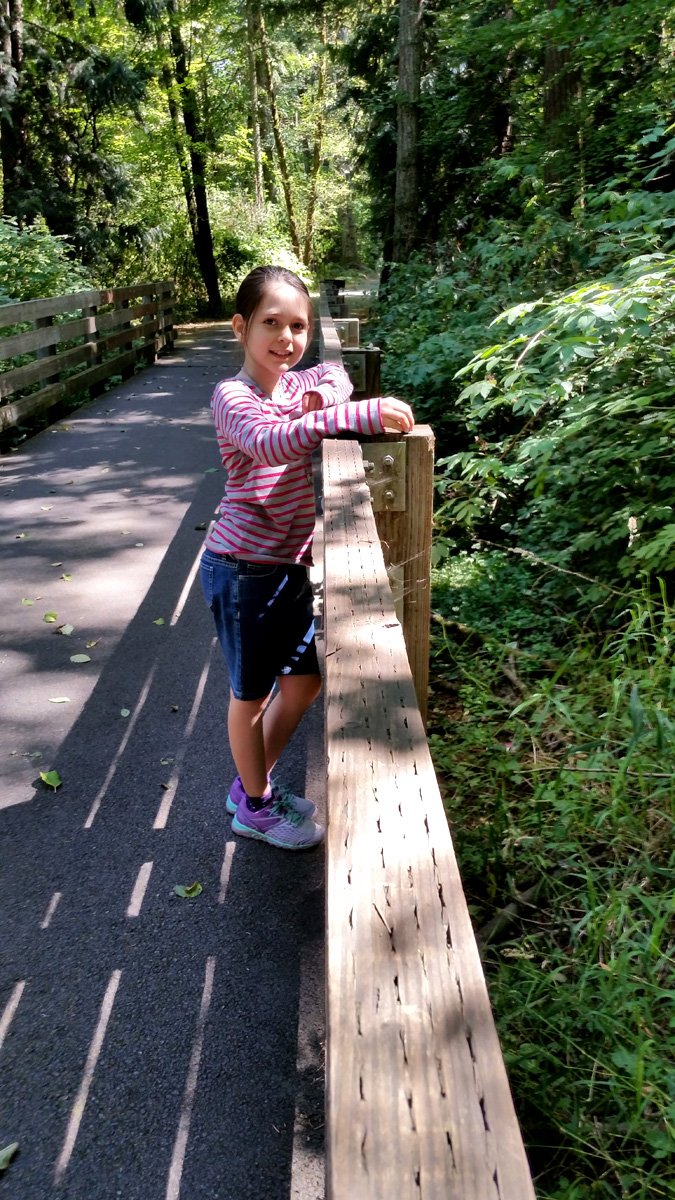 Stopping along the trail at 1 of 2 bridges.

To wrap up the craft classes, today they made gumball machines. A-D-O-R-A-B-L-E! 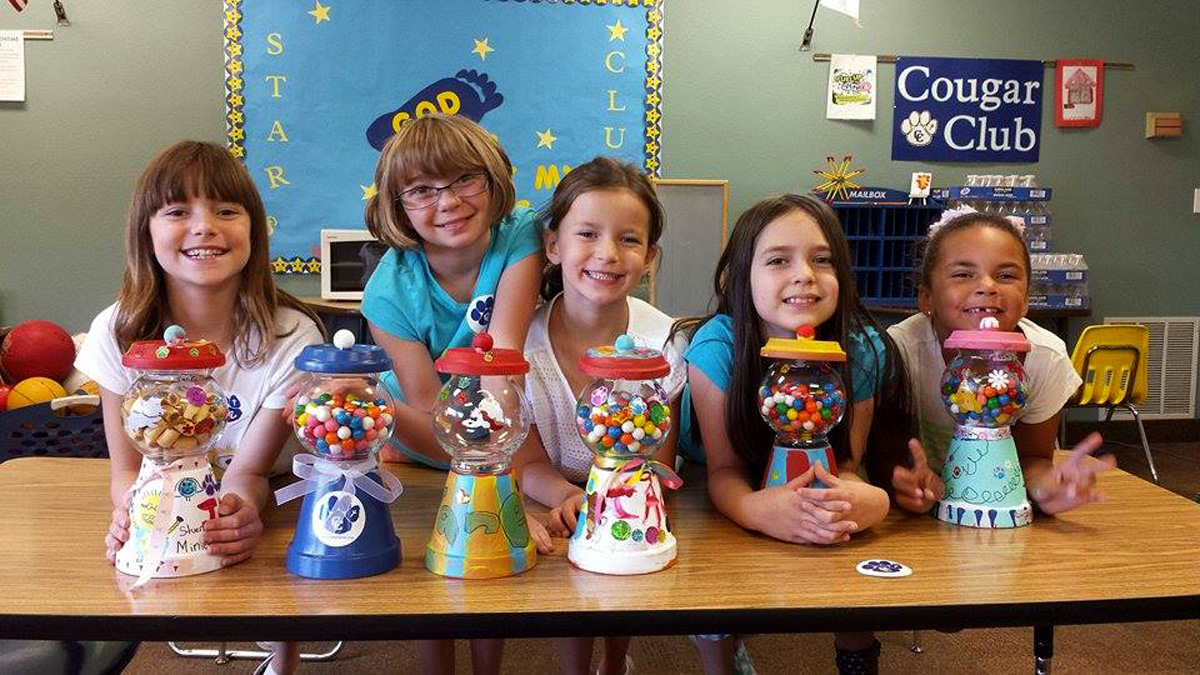 Craft class this week begins with decorating a pillowcase. 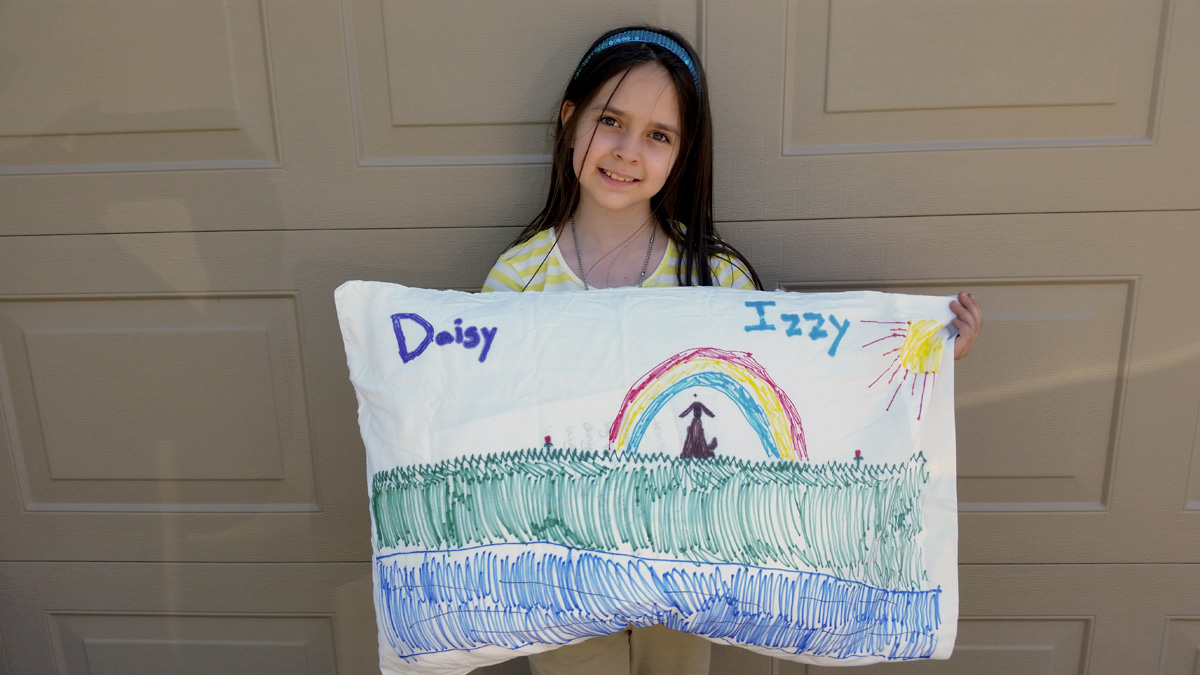 Daisy and Izzy is her case.
I love her drawing of Daisy; so cute.

Today was Isabel’s last craft class for the week. Next class will be the 28th.

They made these adorable wreaths! 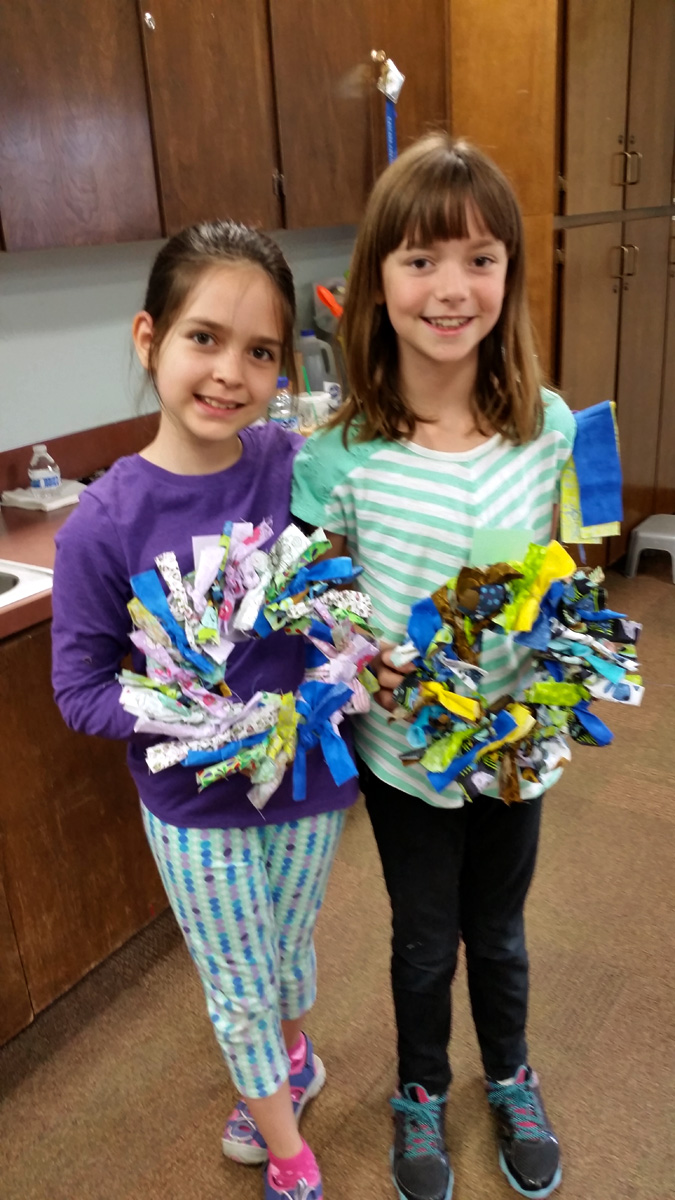 Today was Isabel’s first craft class for the week.

There are actually only 2 classes this week and then 2 more classes later in the month. So keep checking back I’ll post the crafts as they come. 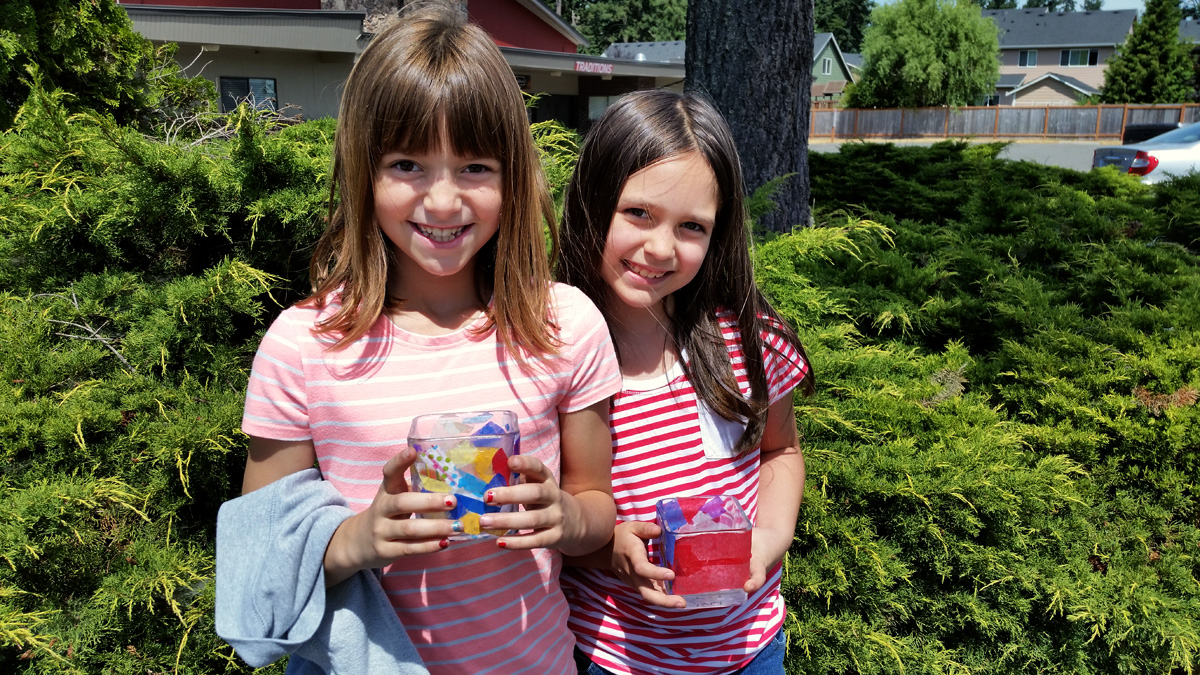 Ms. M and Isabel with their candle holders.

Each side is different for Ms. M. While Isabel only did 3 sides of her holder. 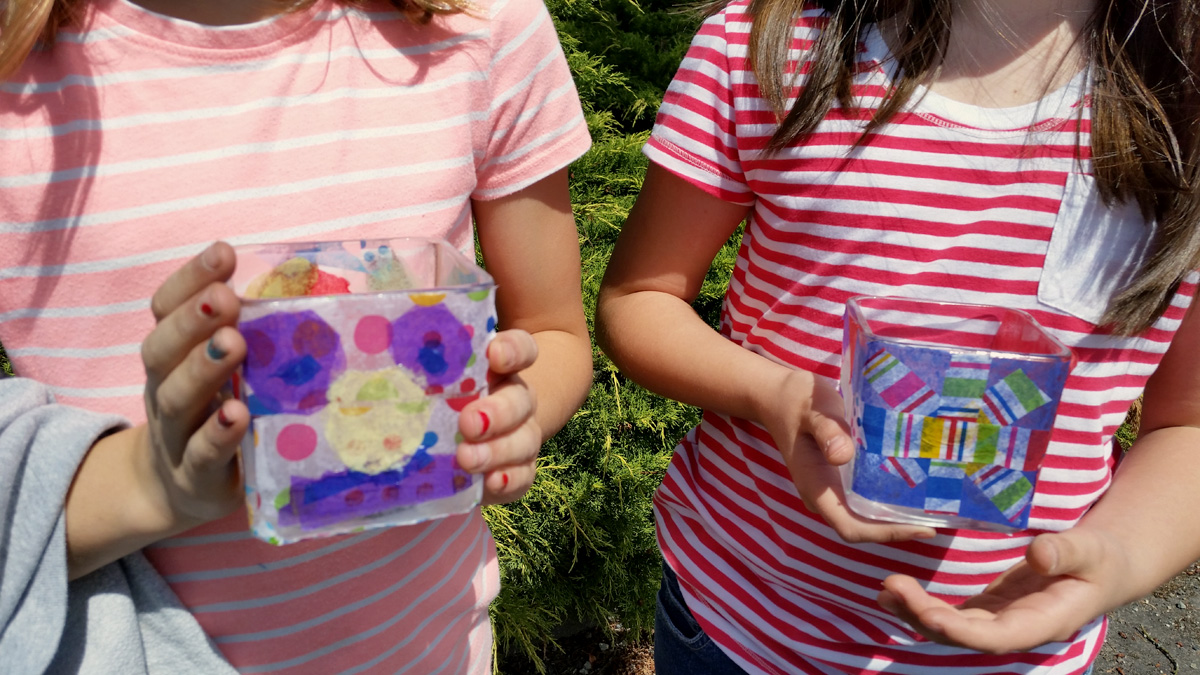 Ms. M made a face on one side while Isabel made a star on one side.
So cute.

Today we took Bryndee to the top (well as high as you can go in a vehicle) of Mount Rainier.

After some road work delays we finally made it to our first stop.

Christine Falls, is 69 feet tall and has 2 drops. The longest drop is 37 feet. The falls are part of the Nisqually River and are glacier fed. 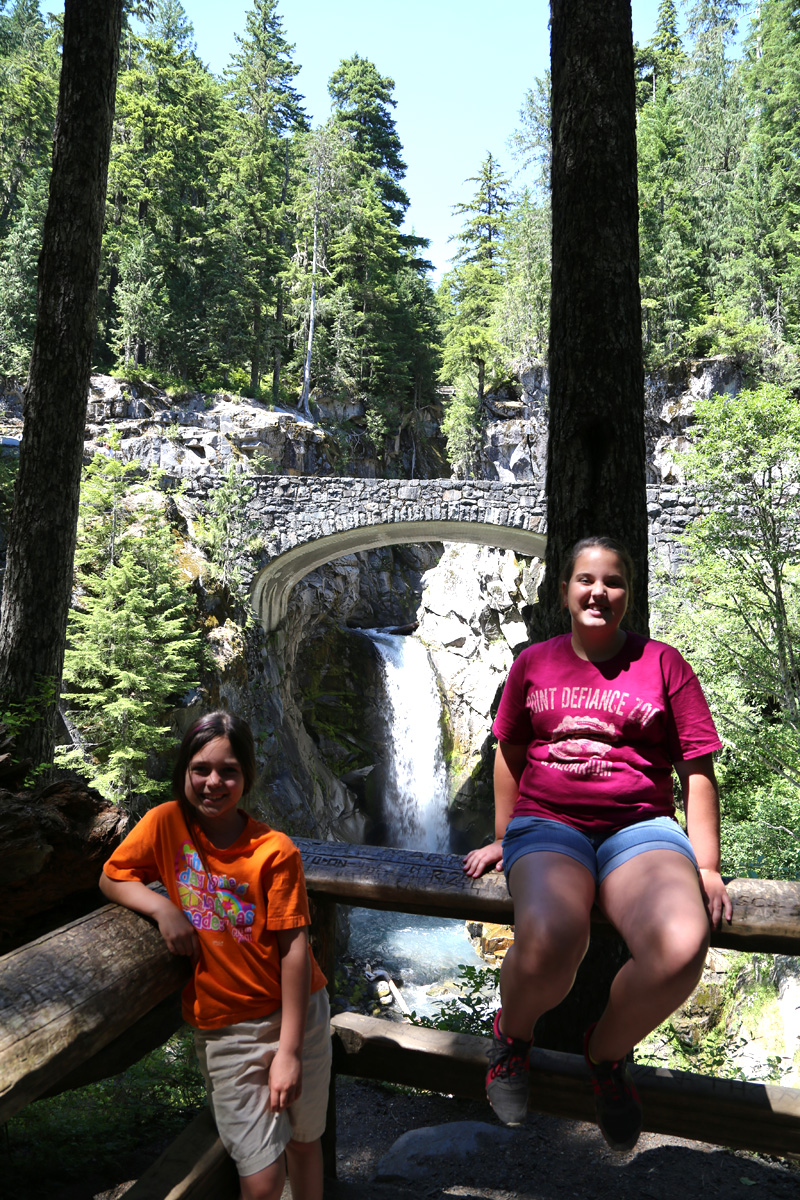 Beautiful girls by the water!

After more road delays we make it to our next stop, just before getting to Paradise. 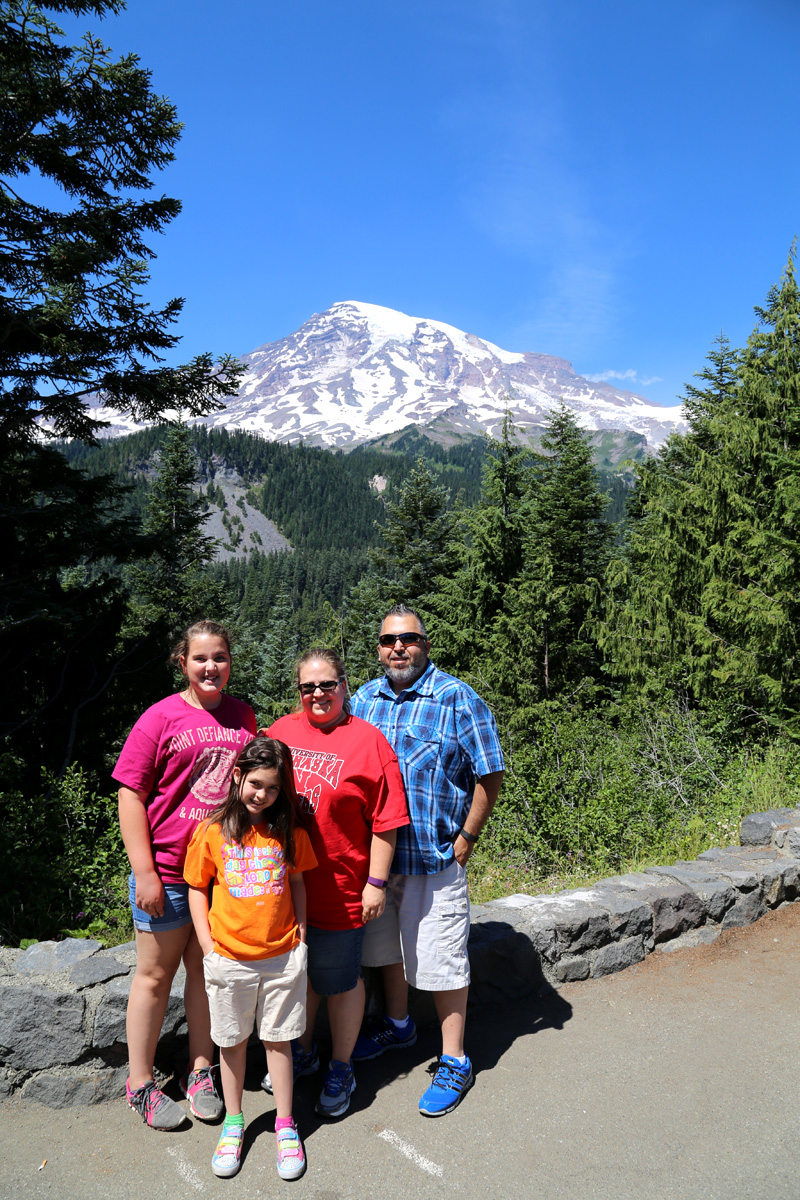 Bryndee, Isabel, me, and Gino near Paradise.

Myrtle Falls is a short hike up the trial when you get to Paradise. This fall is 72 feet has only 1 drop and is glacier fed. 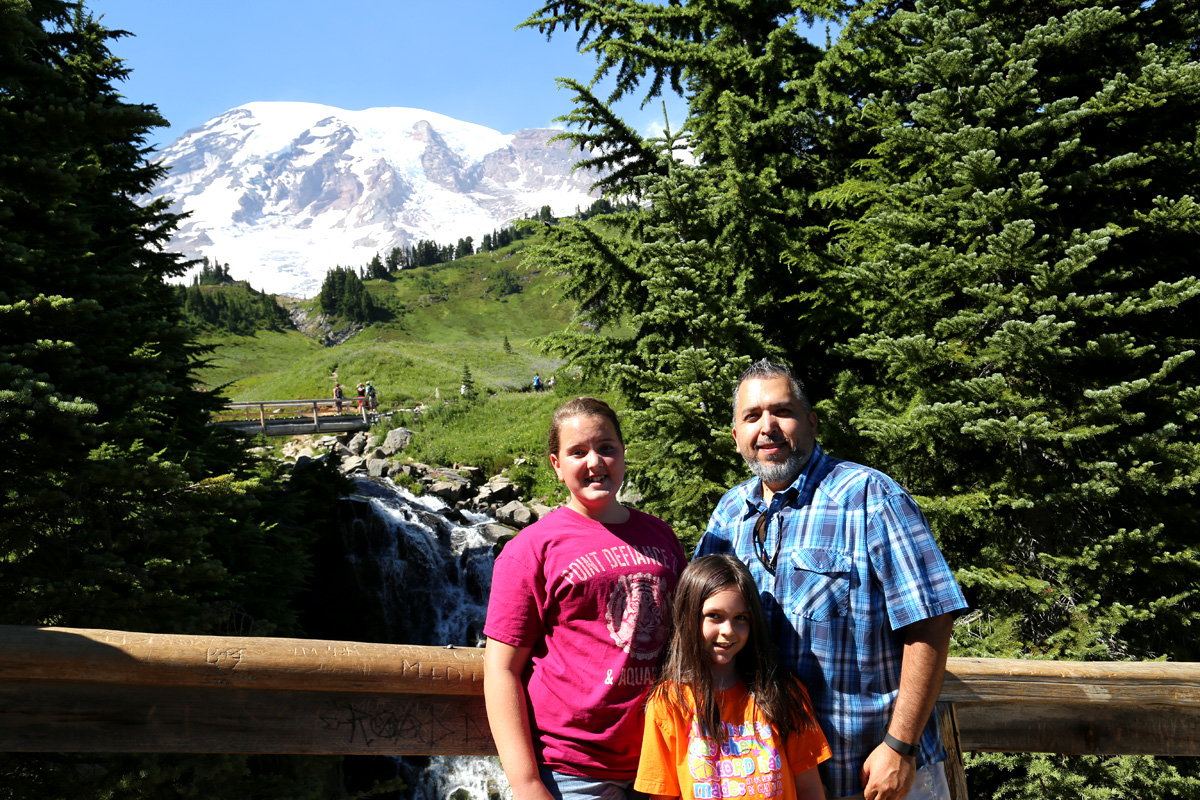 Bryndee, Isabel, and Gino.
They hiked the trail while I waited for their return. 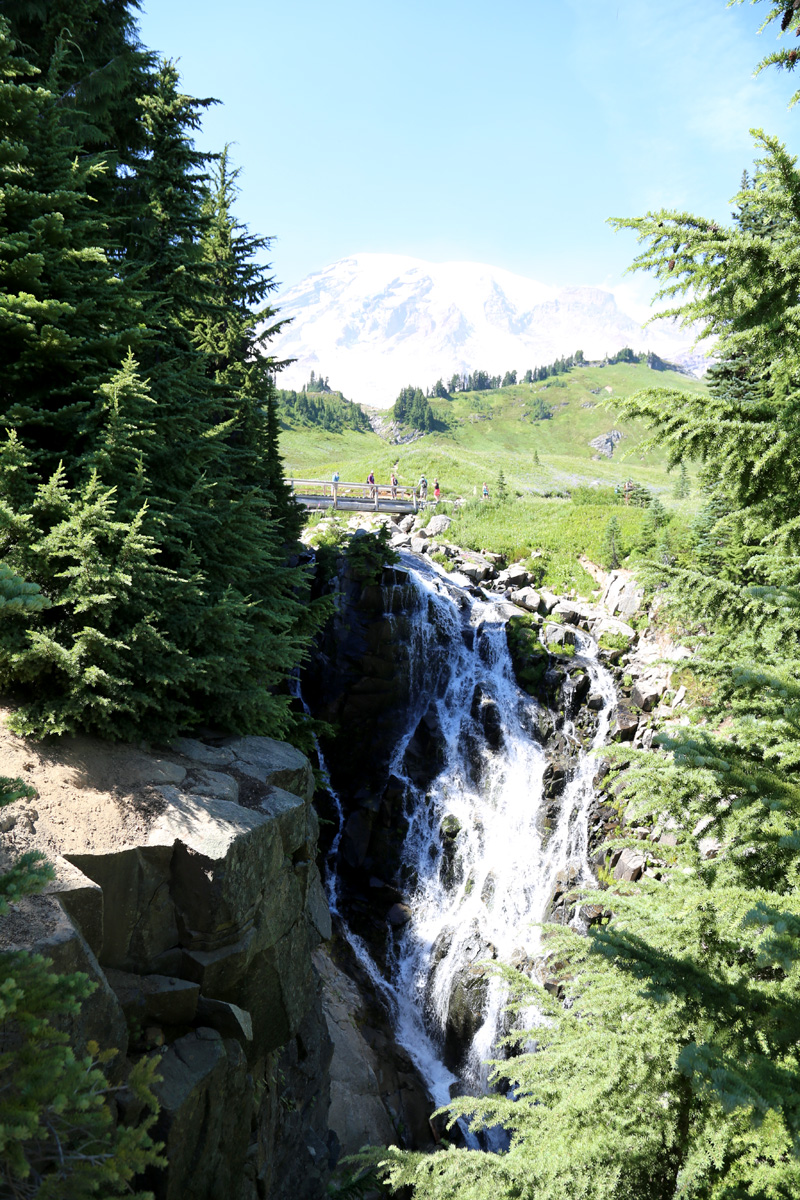 Myrtle Falls looking over the bridge. 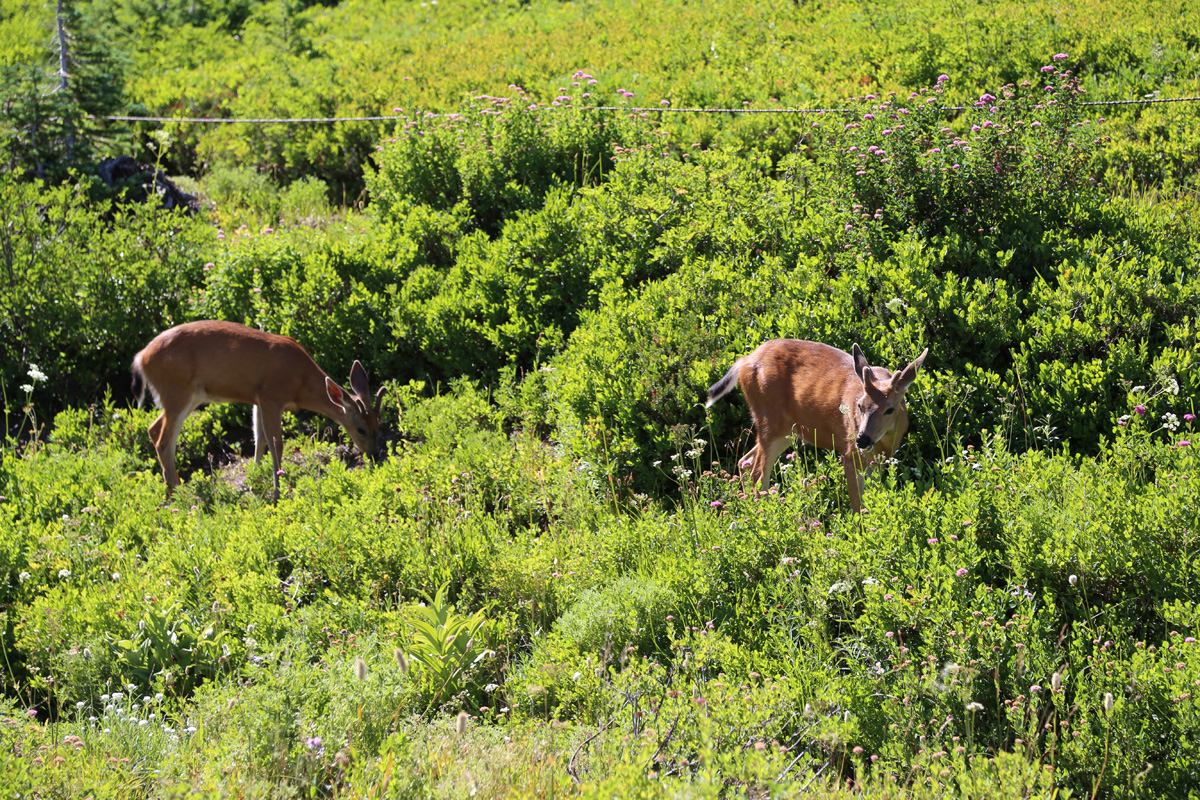 2 black tailed deer were spotted outside the visitor’s center before we left.

After seeing the sites we headed back down the mountain for ice cream and Chinese food (and yes! in that order!).

After this morning fun activities, we wanted to get out of the house and see animals. So we headed toward the zoo and the beach.

At the zoo, we were some of the first people to see the new jellyfish displays, which opened today. Those were cool to see. 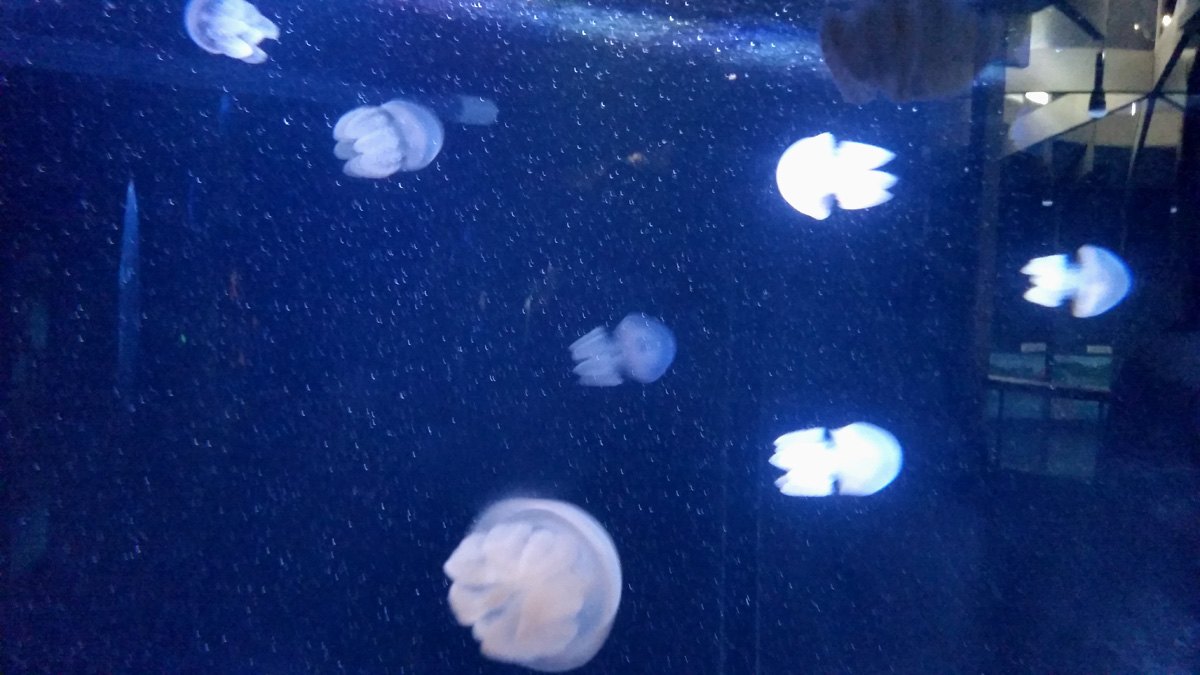 These, Blue Blubber Jellyfish, were hard to photograph, they kept moving. 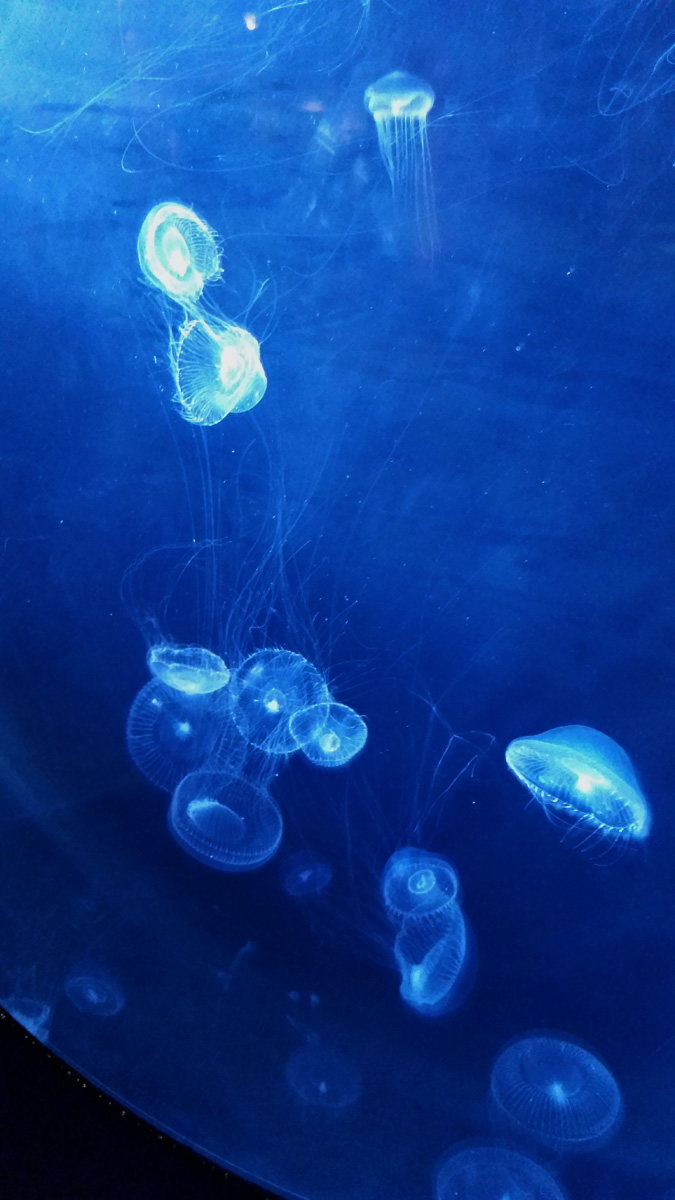 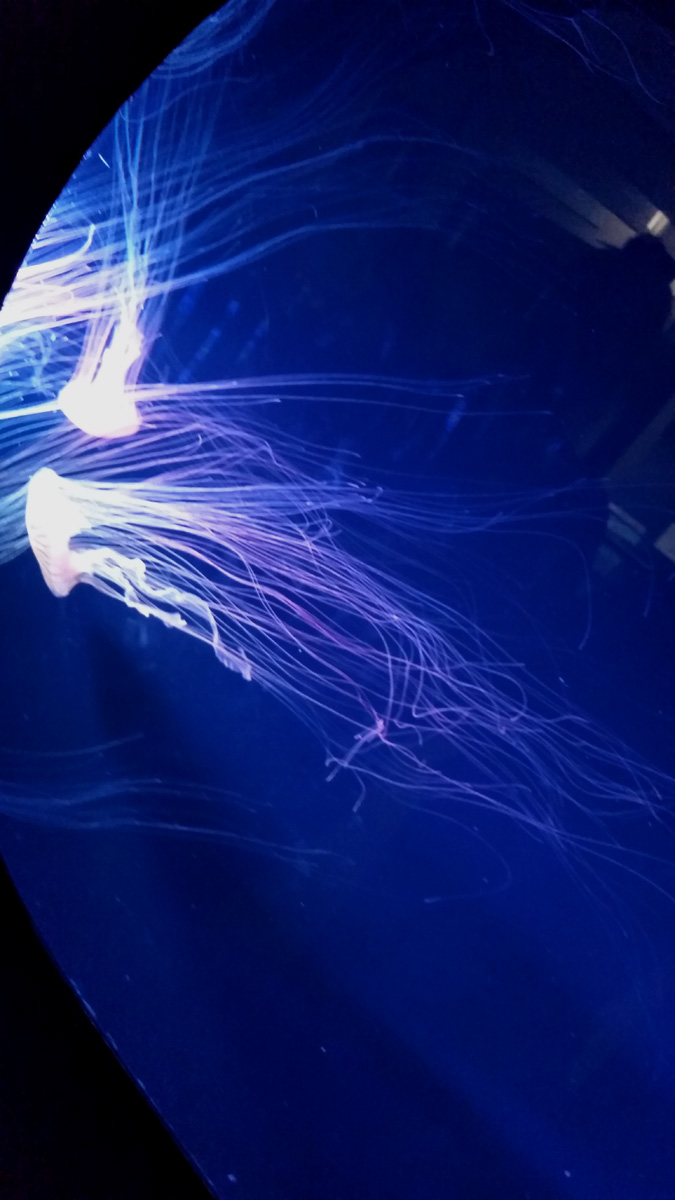 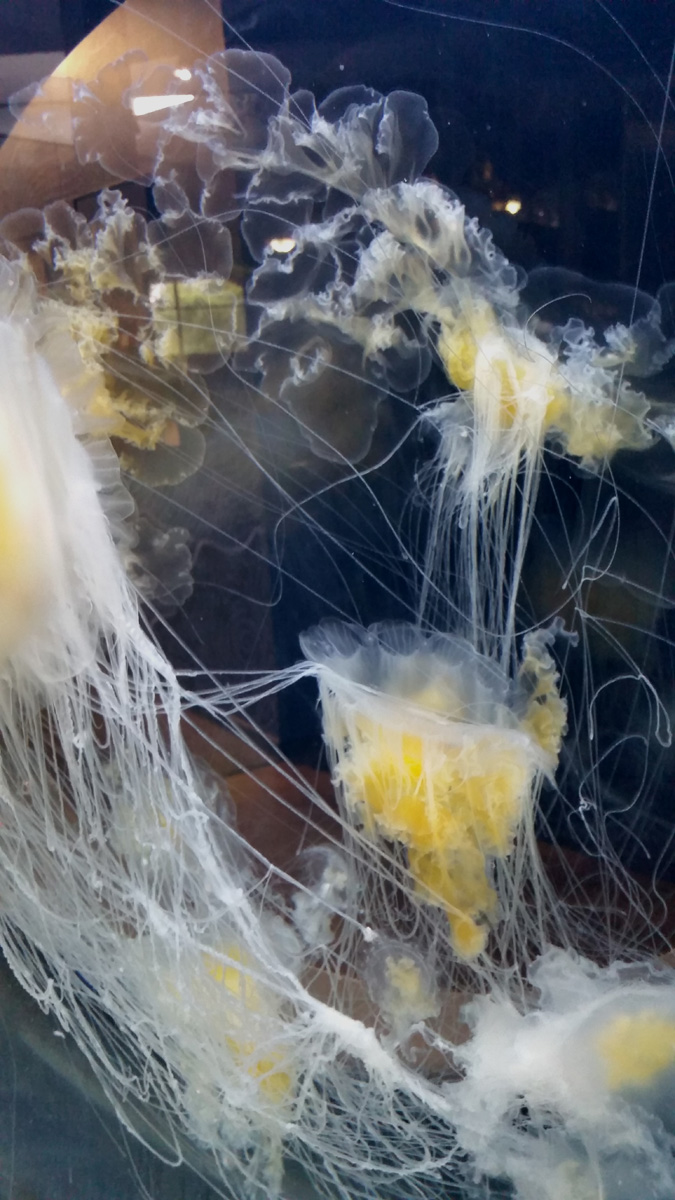 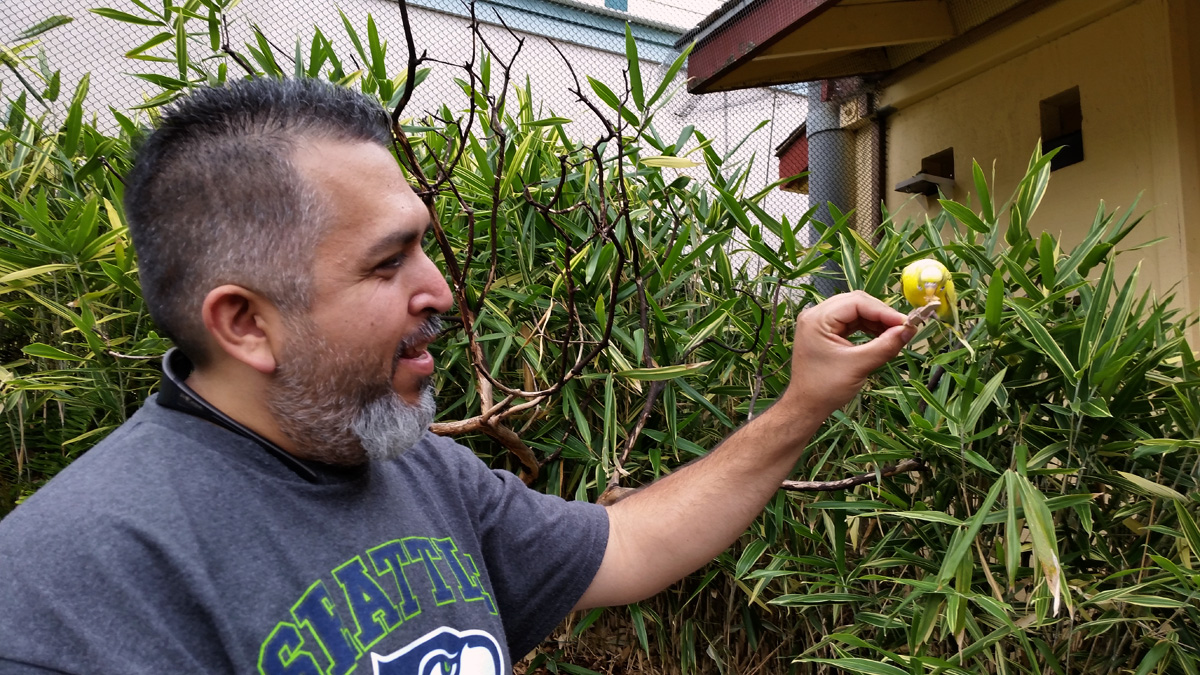 Uncle Gino feeding a female Budgie bird.
We could only get 1 or 2 to come to our sticks. They were being very shy. 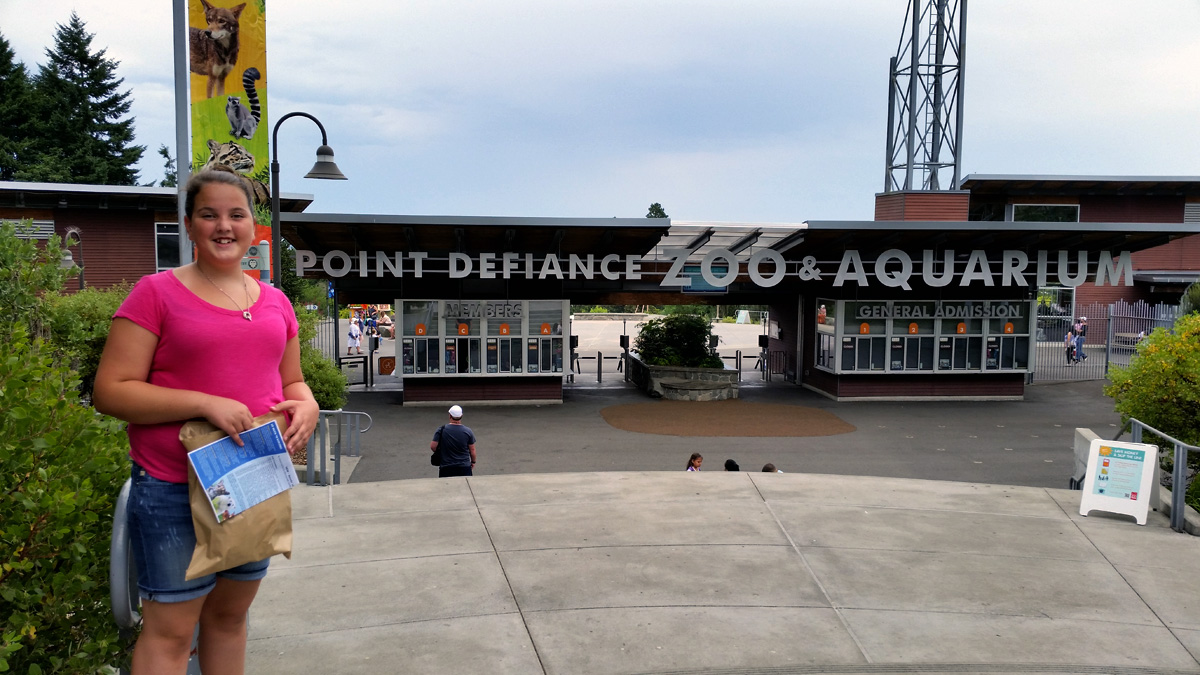 We stayed until just before closing.

Now it’s time to hit the beach! We headed over to Fox Island and the Fox Island Sand Spit. 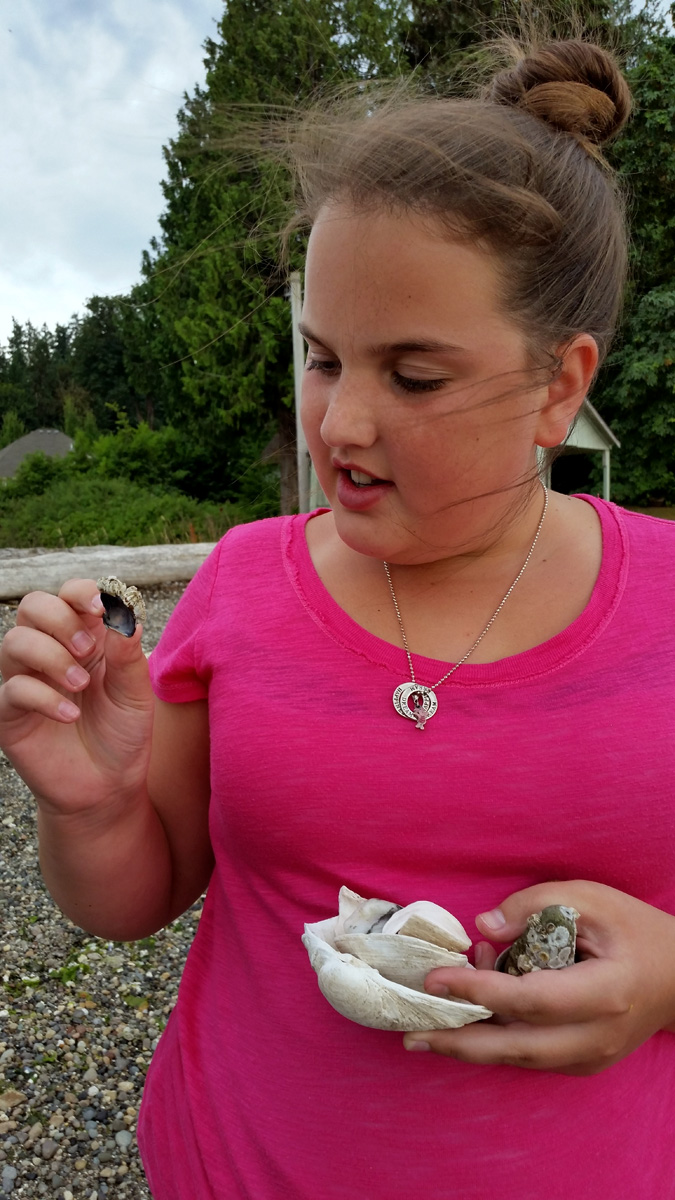 Collecting some treasures to take home. 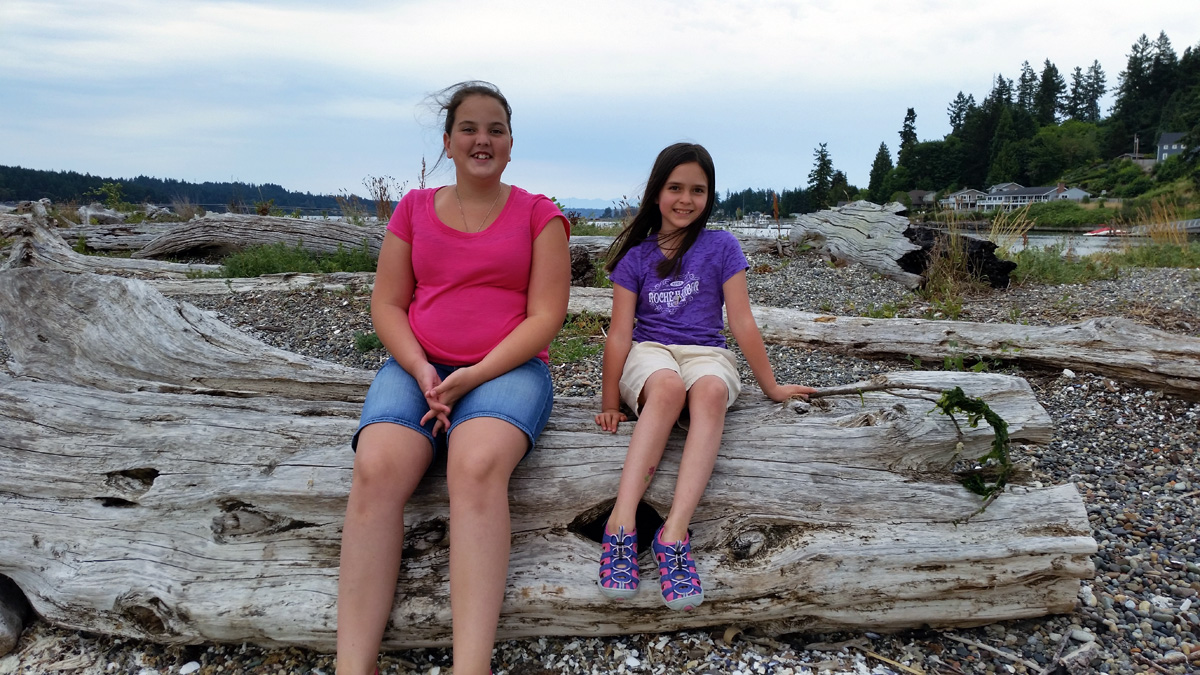 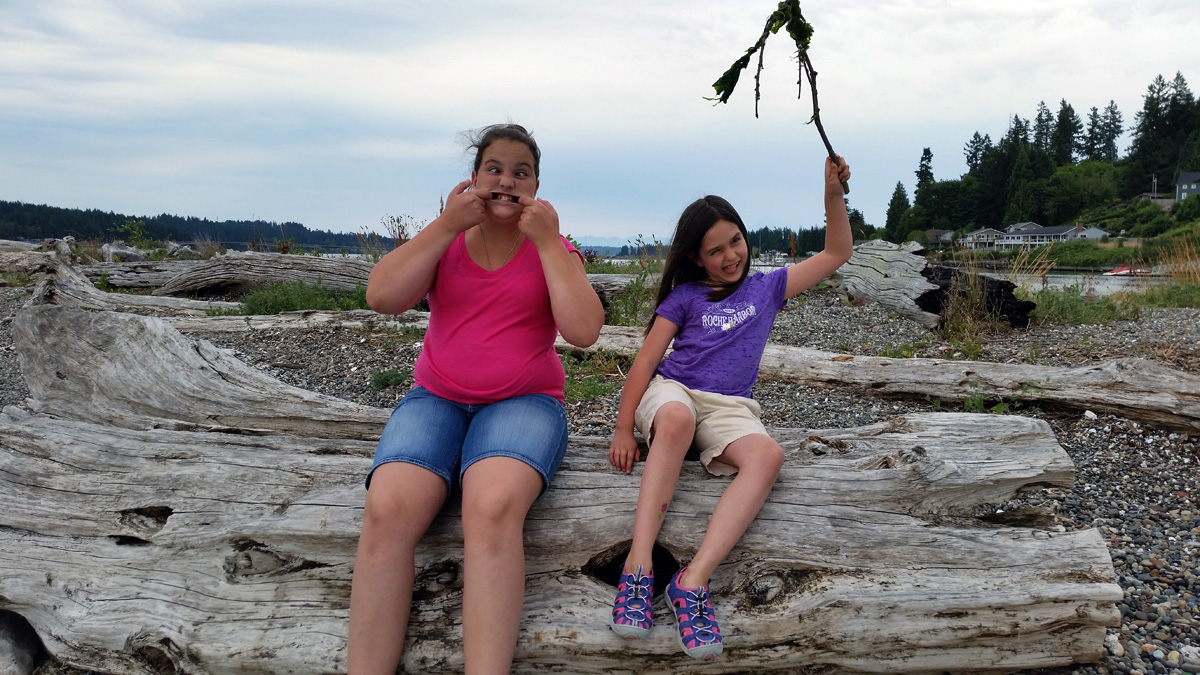 They are just strange, but I love them both. 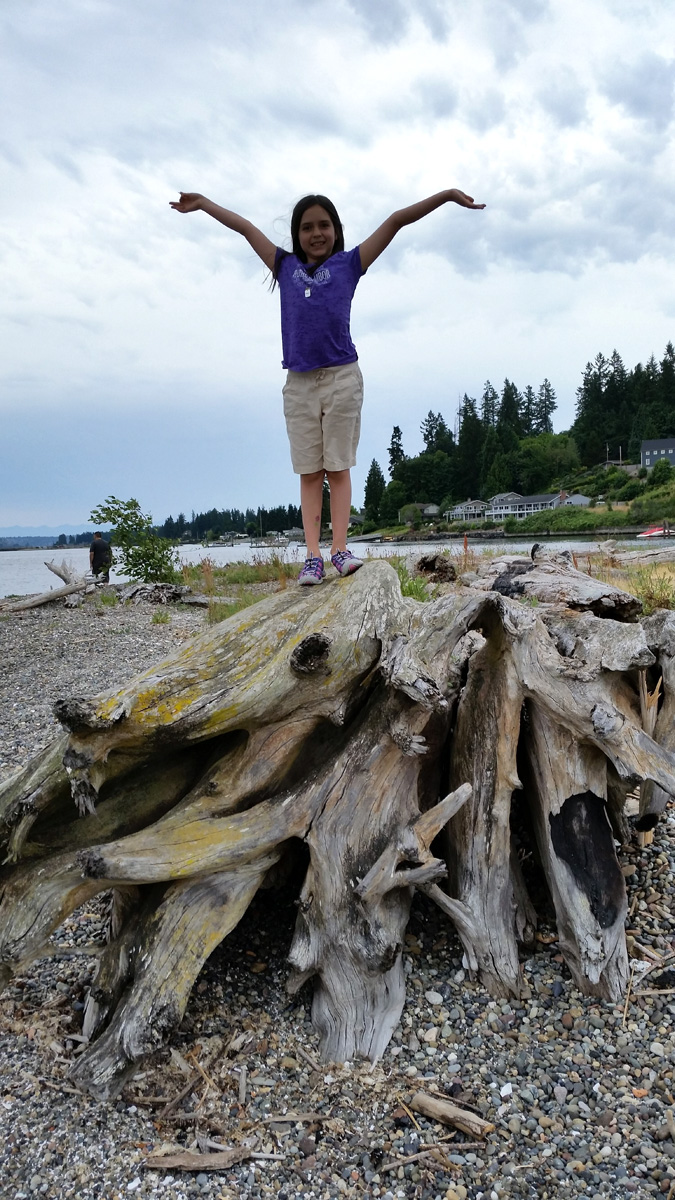 She’s queen of the driftwood. 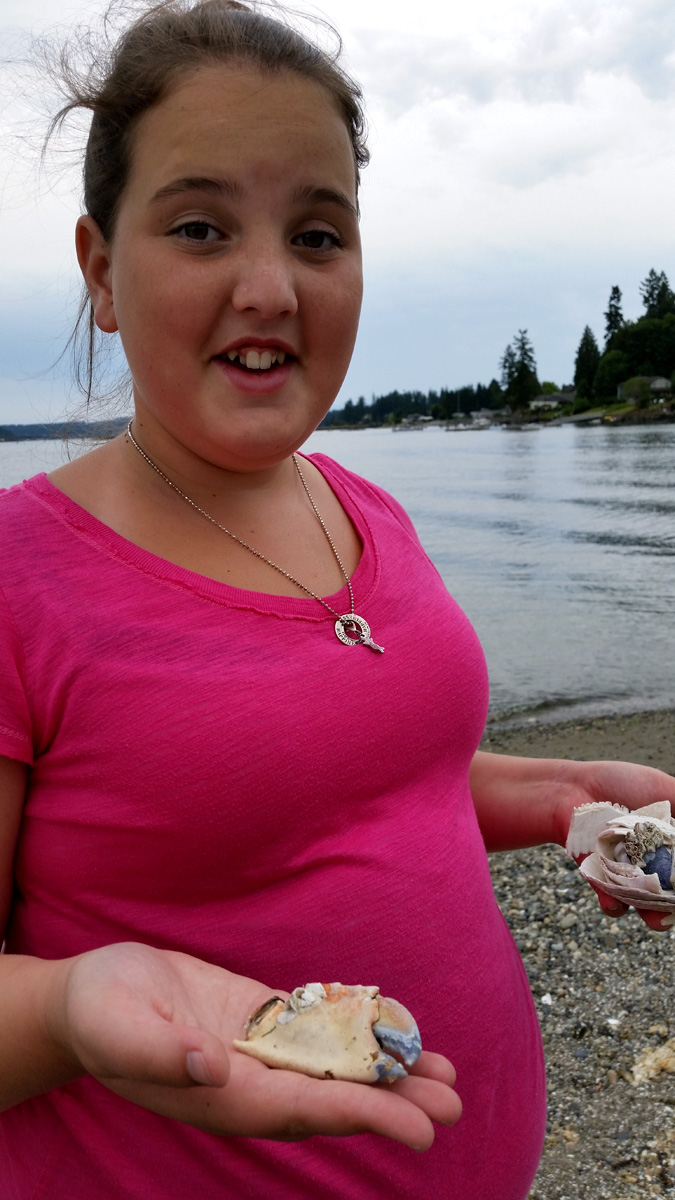 I found a crab claw and the girls were debating on who was going to take it home. 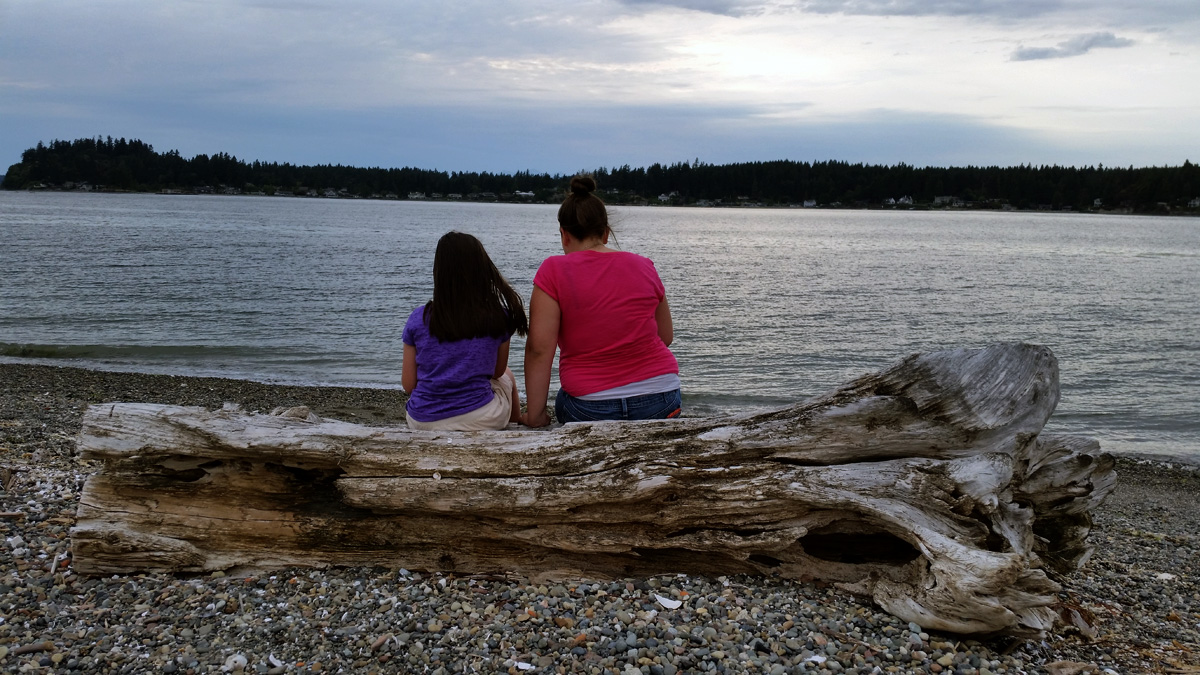 After combing the beach for shells, sand dollars and such it’s time to take a break and enjoy the view.

In the backyard today, Isabel was out catching bugs with her net when she came running into the house asking me to come and see something she wasn’t sure what it was. After slipping my shoes on, I headed out the door to see what all the fuss was about.

Luckily I had my phone with me to take some pictures because I had no idea what it was. After some deep research on the web, I found her mystery insects. I told her to leave them alone and she agreed that they were just to scary to catch in her net. 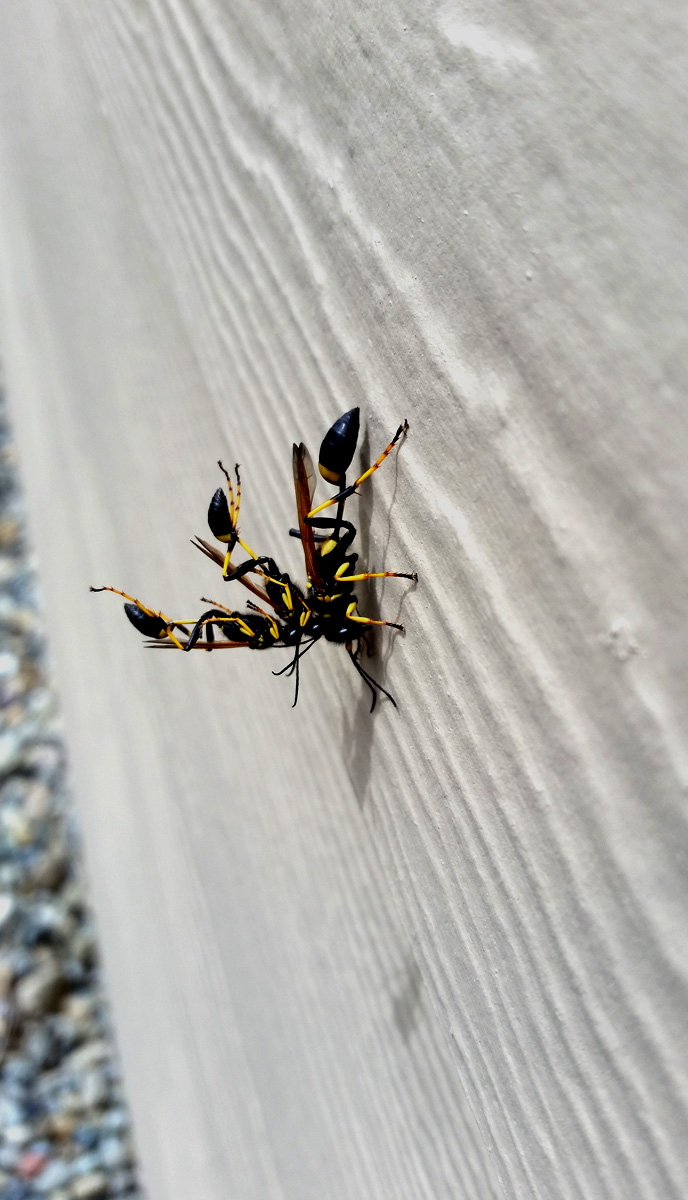 It looks nasty but after looking them up, they are “harmless” (unless protecting it’s home) to humans but let’s still leave them alone. 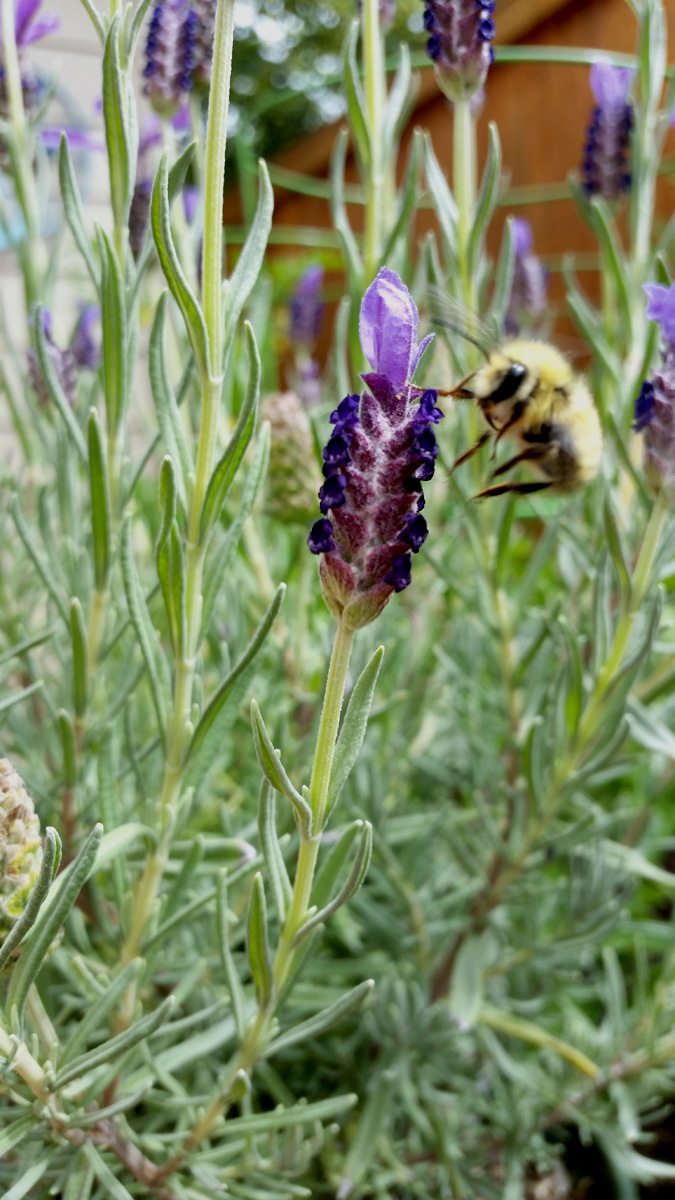 An big honey maker that makes it’s home in the ground.