Deprecated: __autoload() is deprecated, use spl_autoload_register() instead in /homepages/39/d648791564/htdocs/clickandbuilds/EspinozaFamily/wp-includes/compat.php on line 502
 General – The Espinoza Family Blog
Skip to content

This morning at around 2 a.m. we said our final farewells to Daisy.

Last night she had a incident that scared Gino and I so much so that we woke Isabel and drove to the 24 veterinary for answers. After an exam and a consultation we decided that it was best for her to be laid to rest. It was the hardest goodbye but the best decision for her. 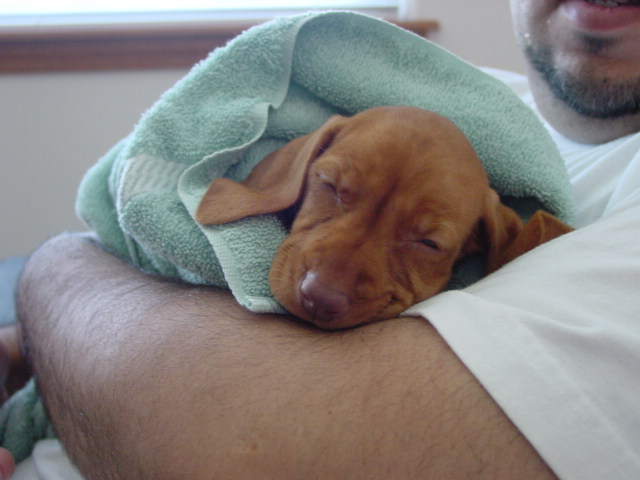 April 2003
Her first night with her forever family. 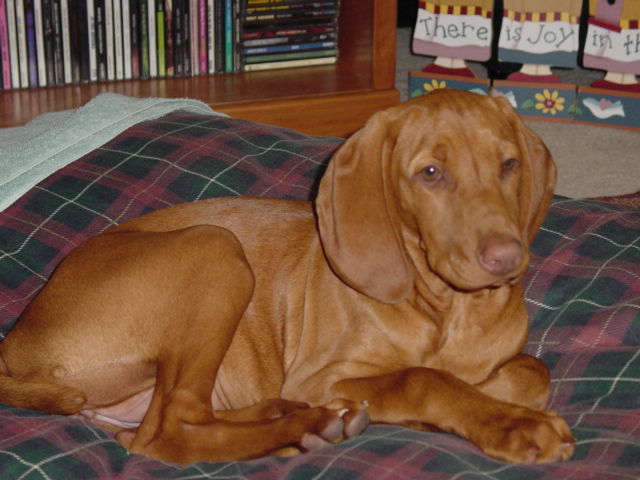 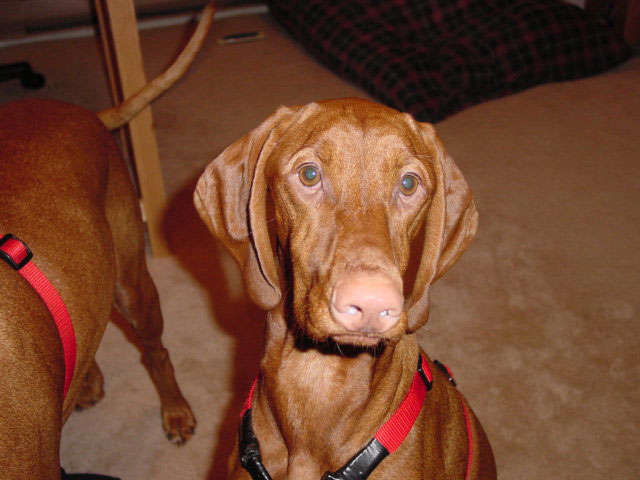 Early 2004
Not sure of the month but it was before “sister” Dakota passed away in April. 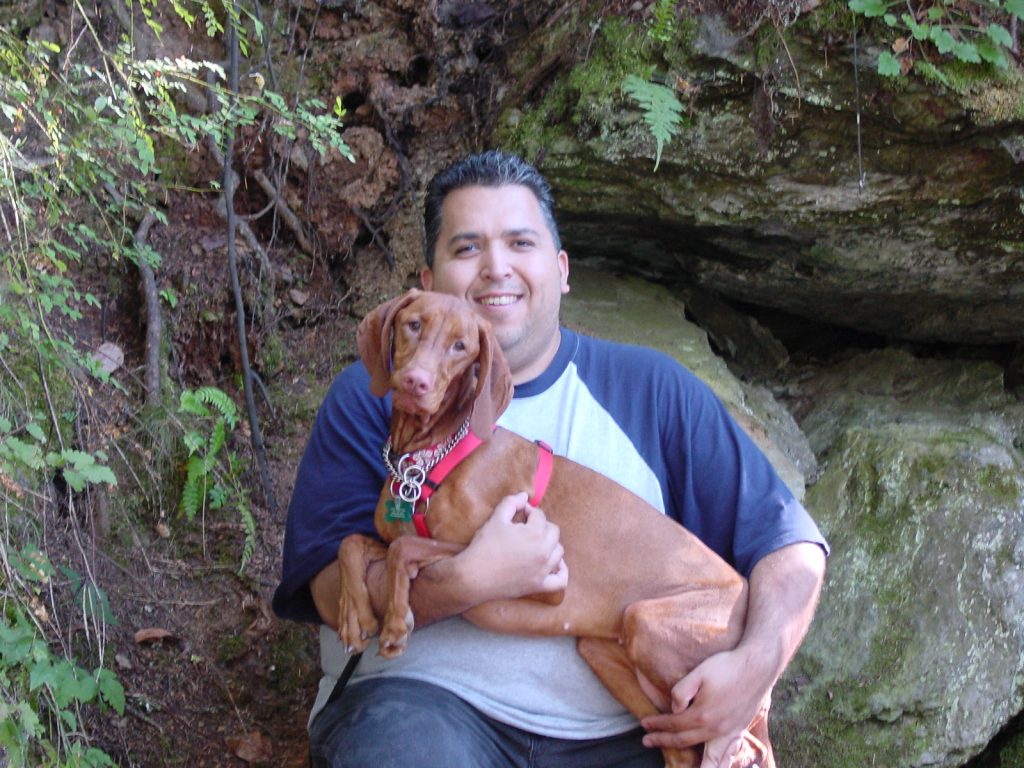 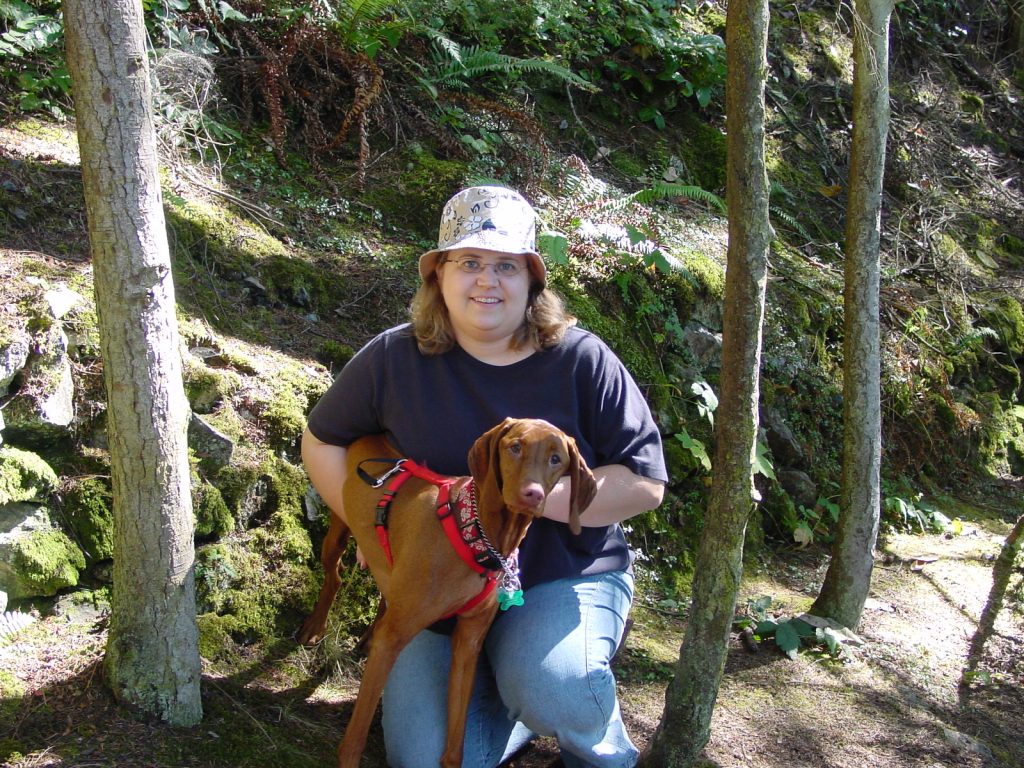 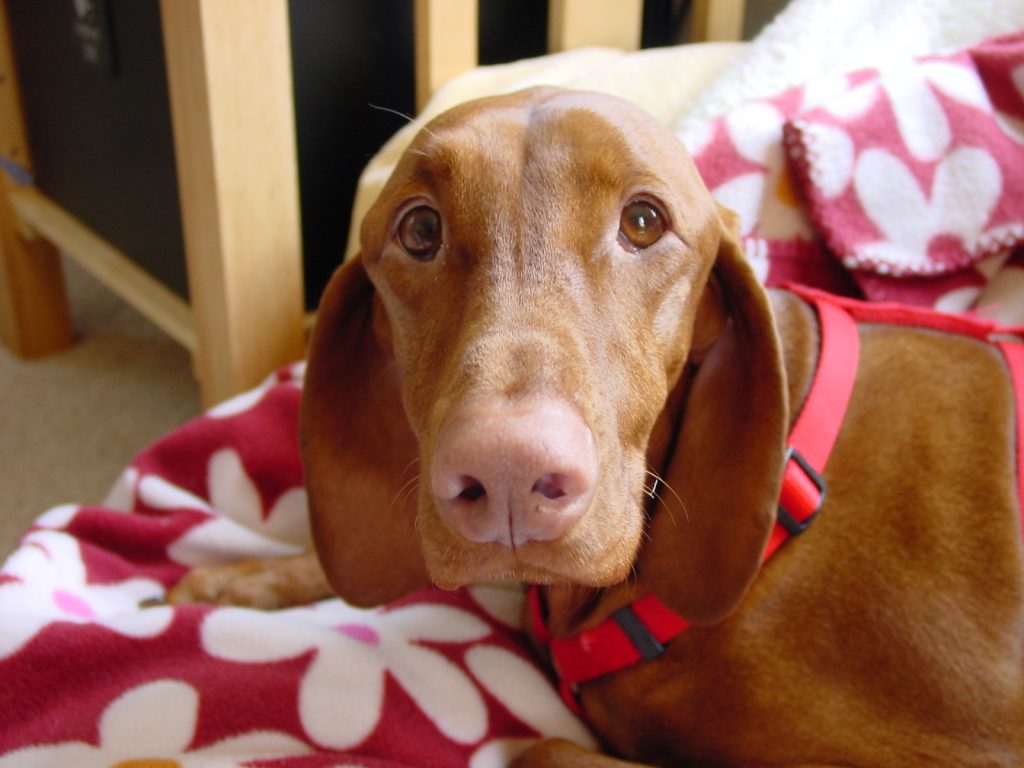 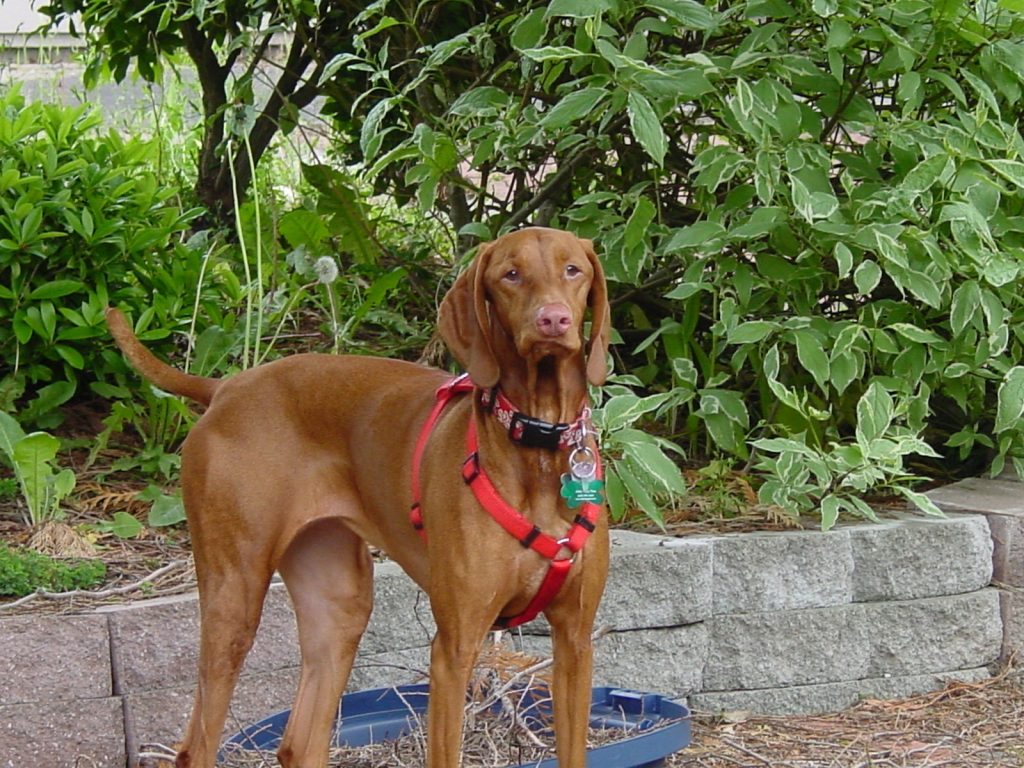 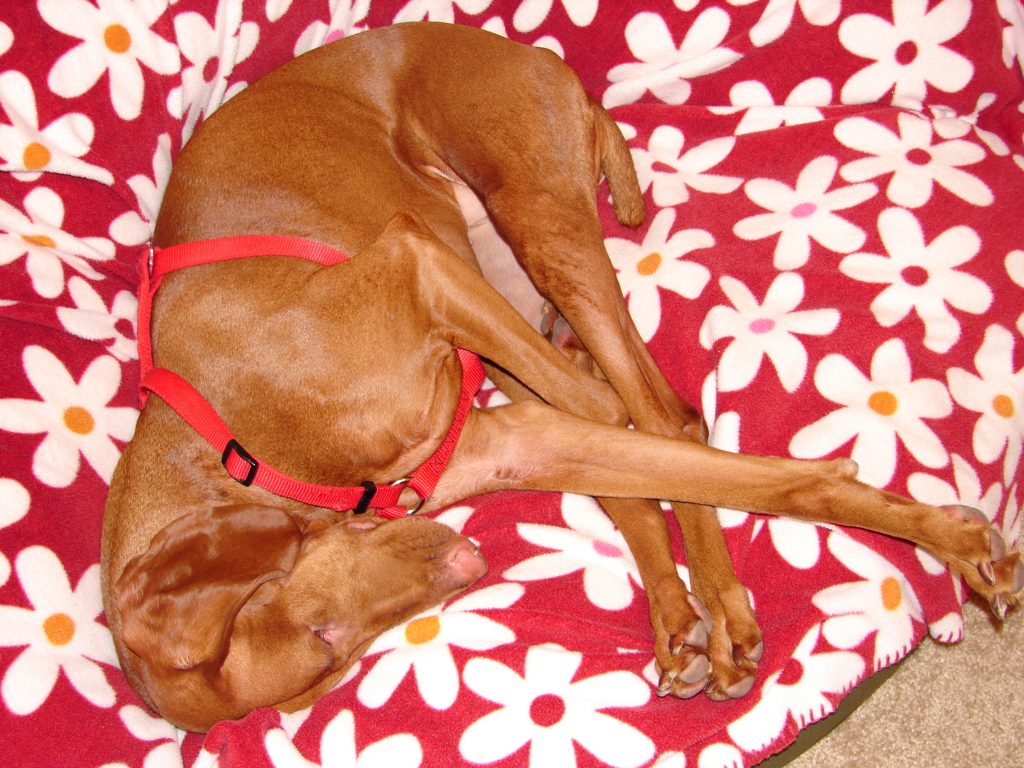 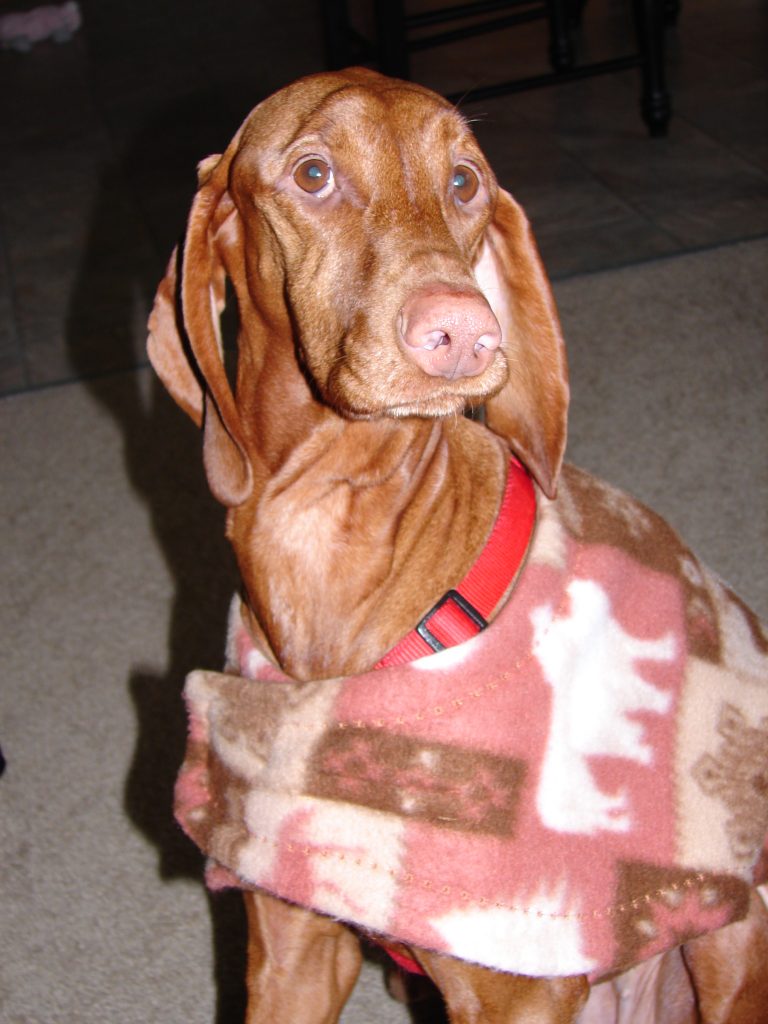 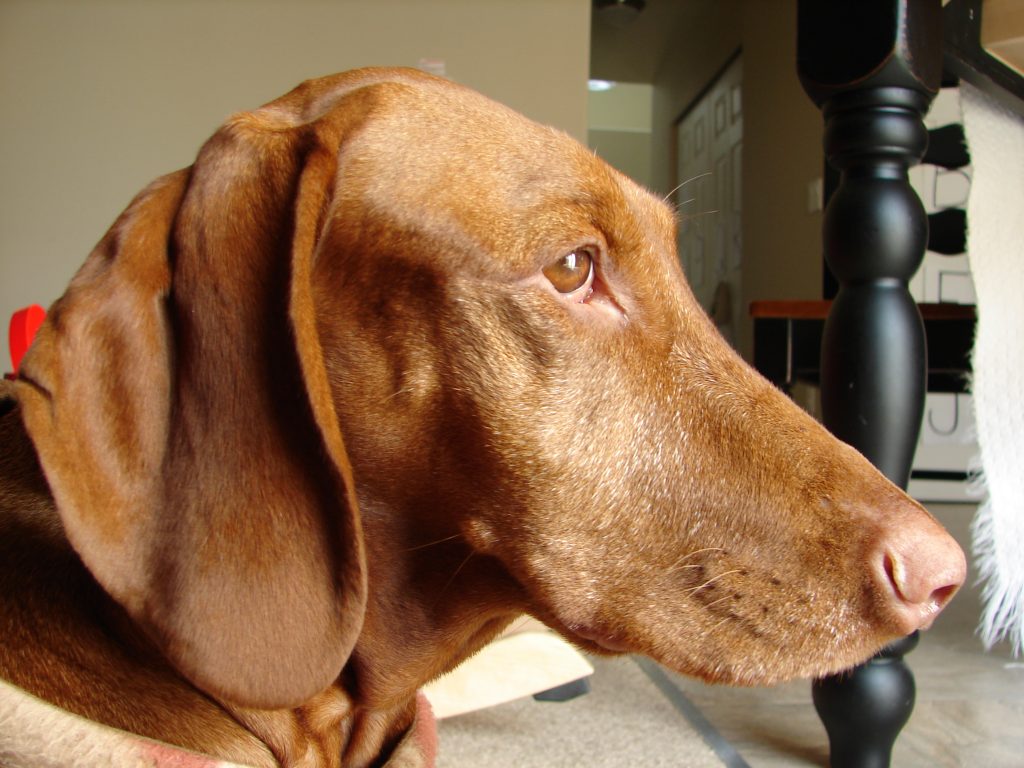 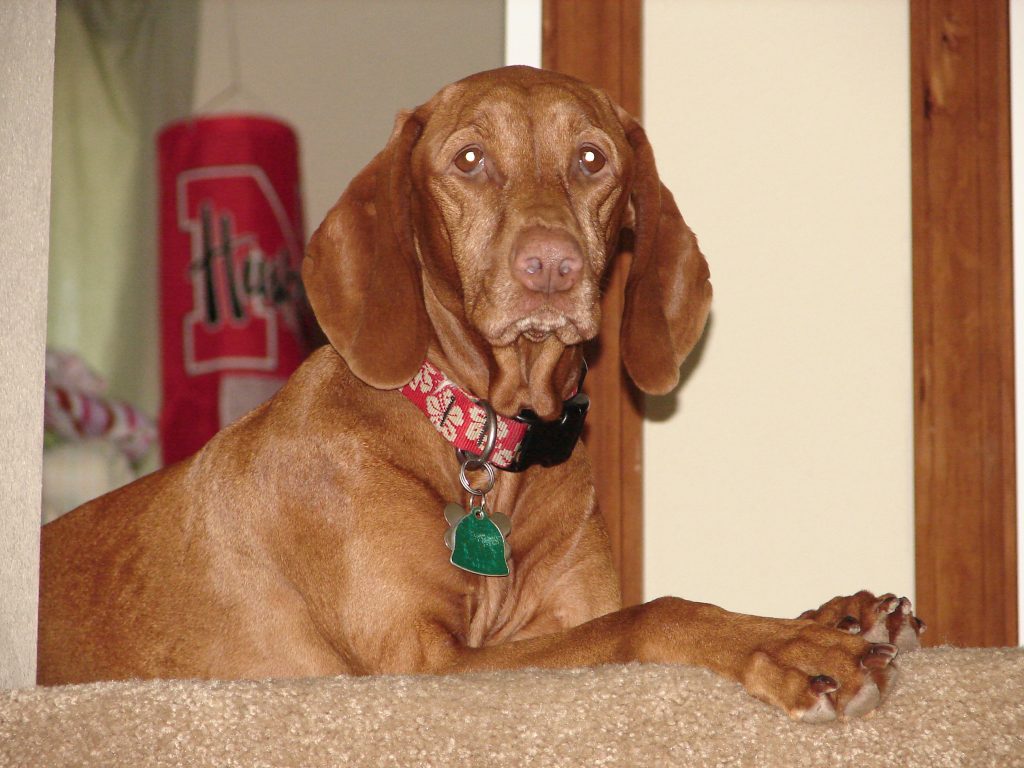 November 2008
Her favorite spot. The top of the stairs. 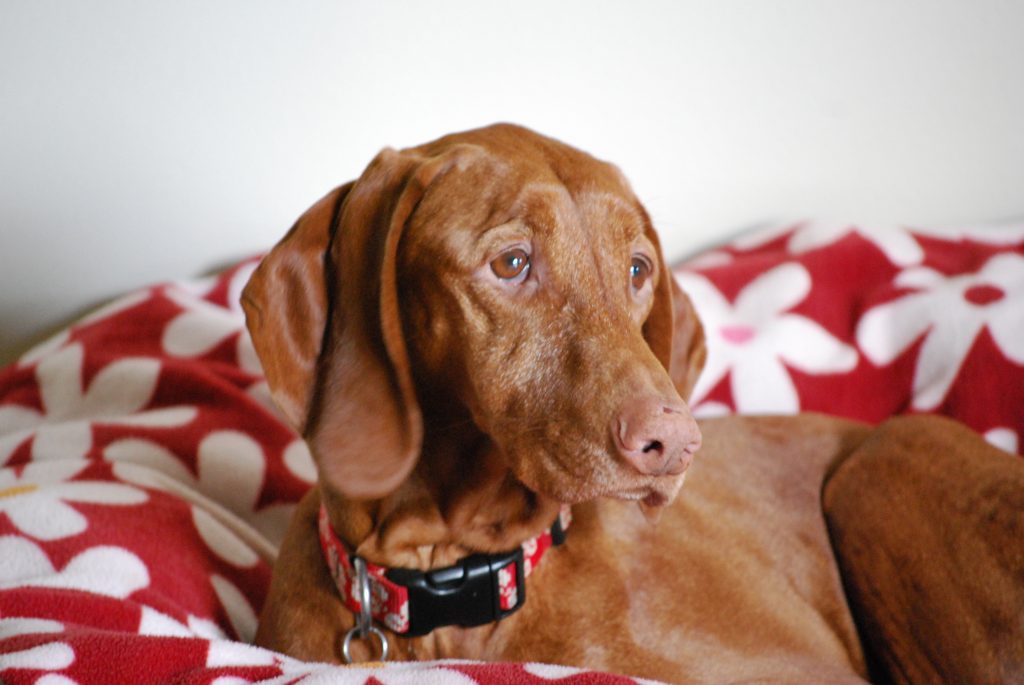 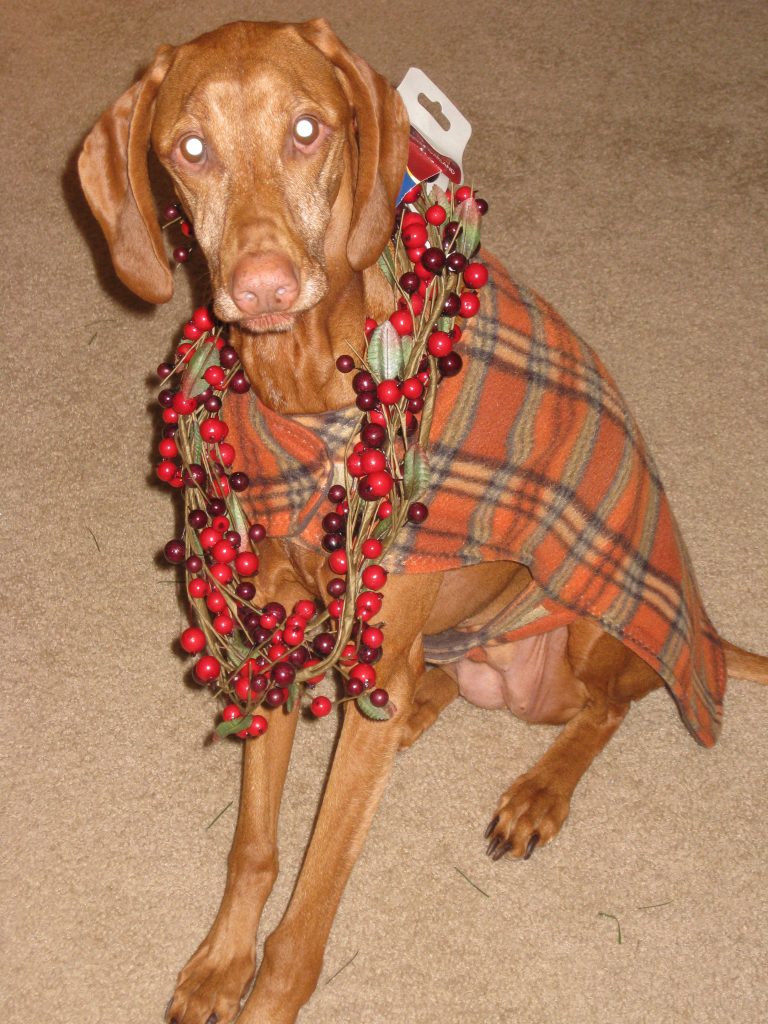 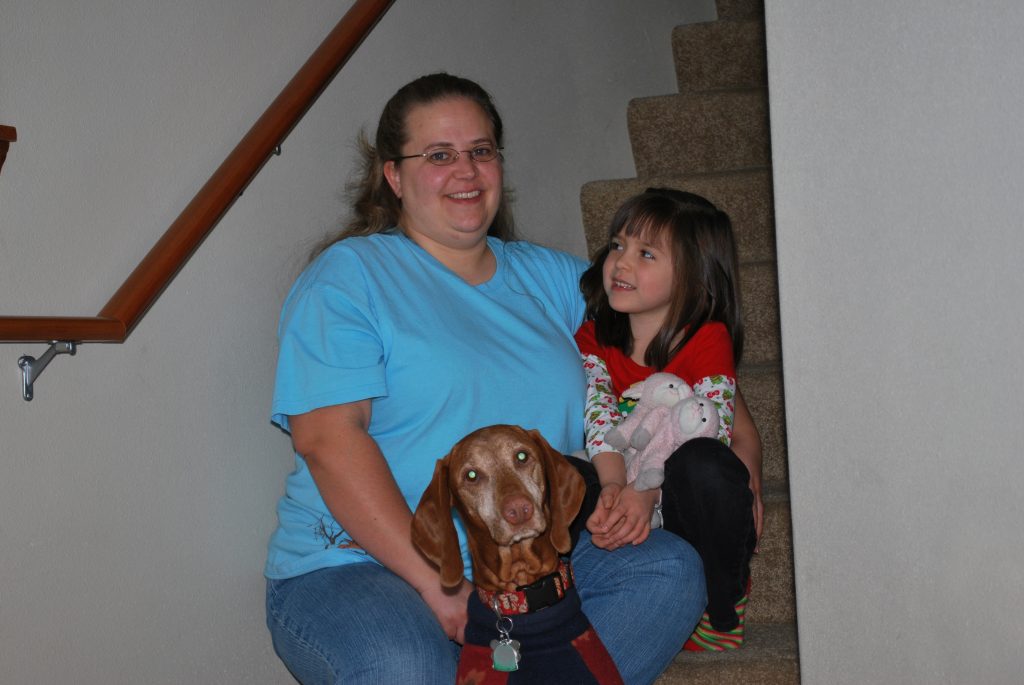 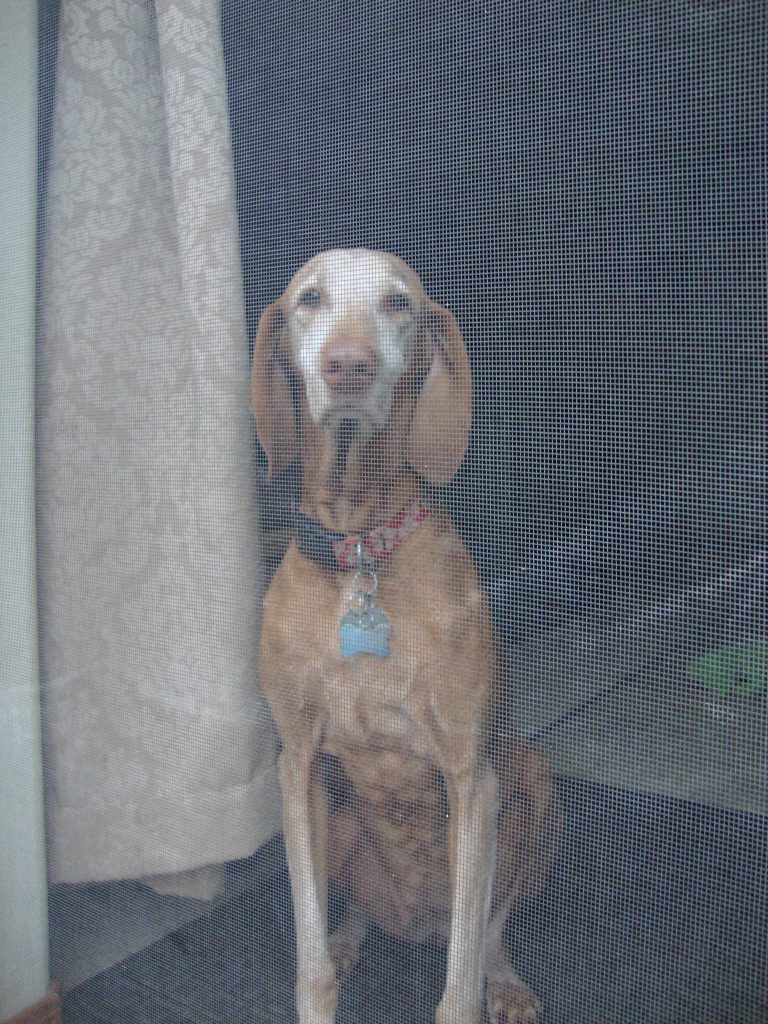 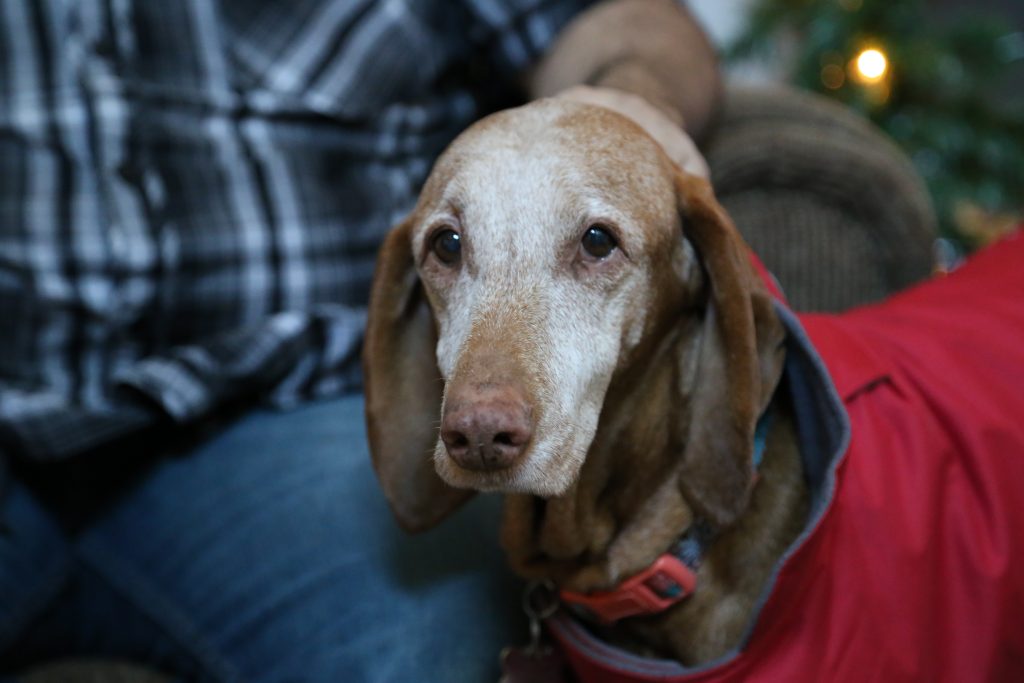 December 25, 2014
Christmas day and new outfit and collar for our girl. 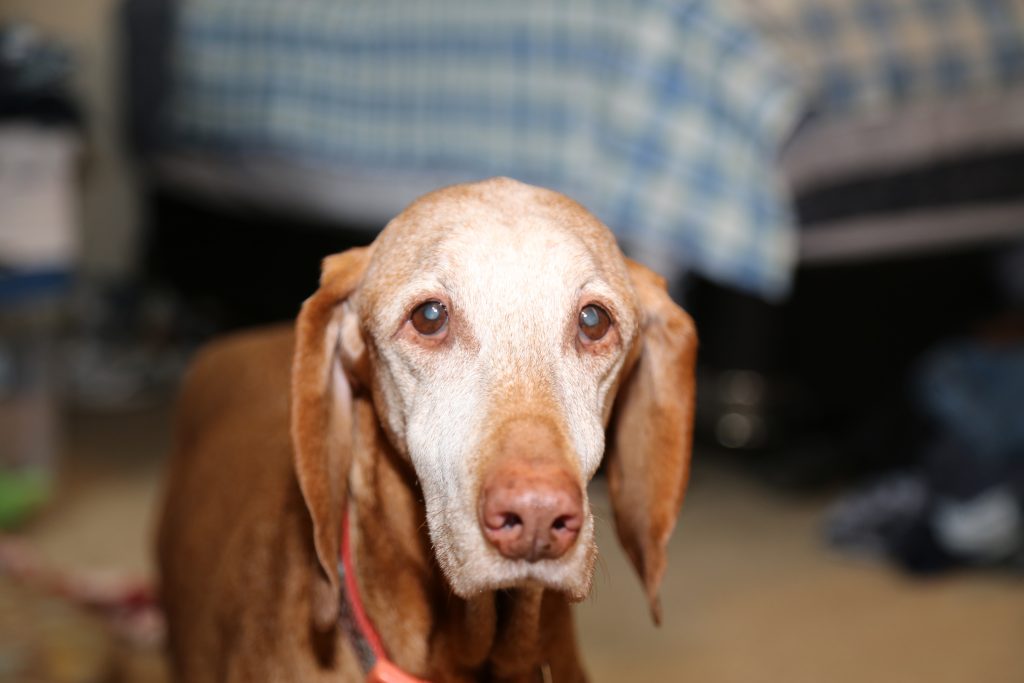 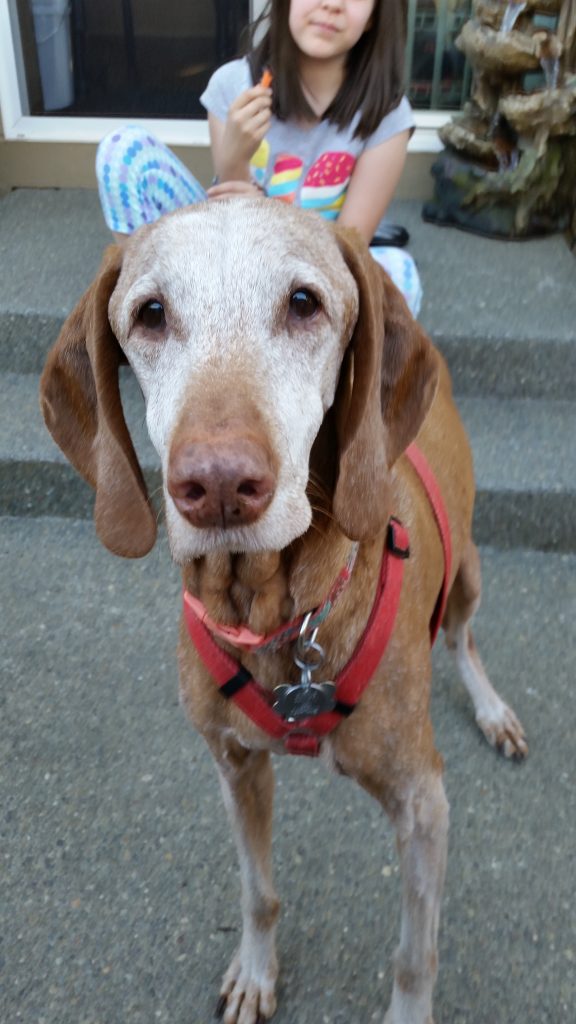 May 11, 2016
A rare photo, since she started hating getting her picture taken.

She will be missed. She was a great dog, even with all her odd quirks. Goodbye, Girl.

We are here to celebrate the birth of our King in the year 2015!

With friend, Mr. Dale, we gathered around this afternoon to spread some love and cheer. Great moments and memories shared. Enjoy!

Today I marked off doing something new; I made deviled eggs for the first time in my life! We’ve had deviled eggs before but Gino has always made them and since I hate to cook. I never thought how easy they are to make.

I was proud of myself! 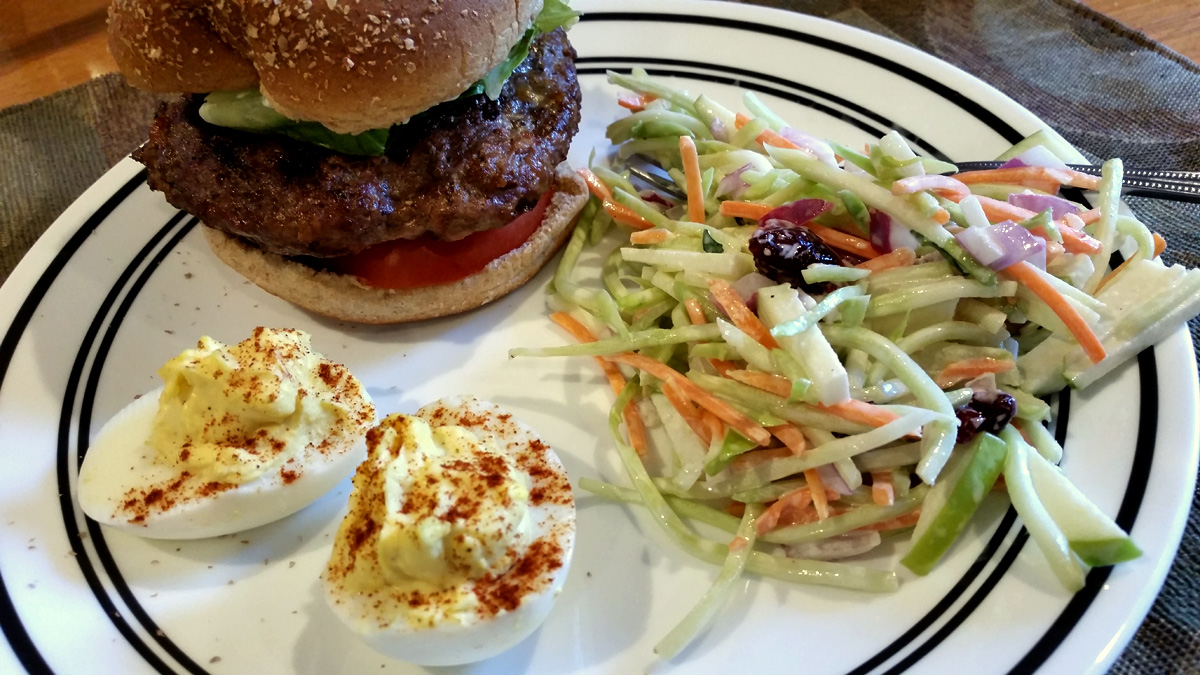 I also made the yummy broccoli slaw with our dinner too.
Nothing from packaged here. It was a good meal. 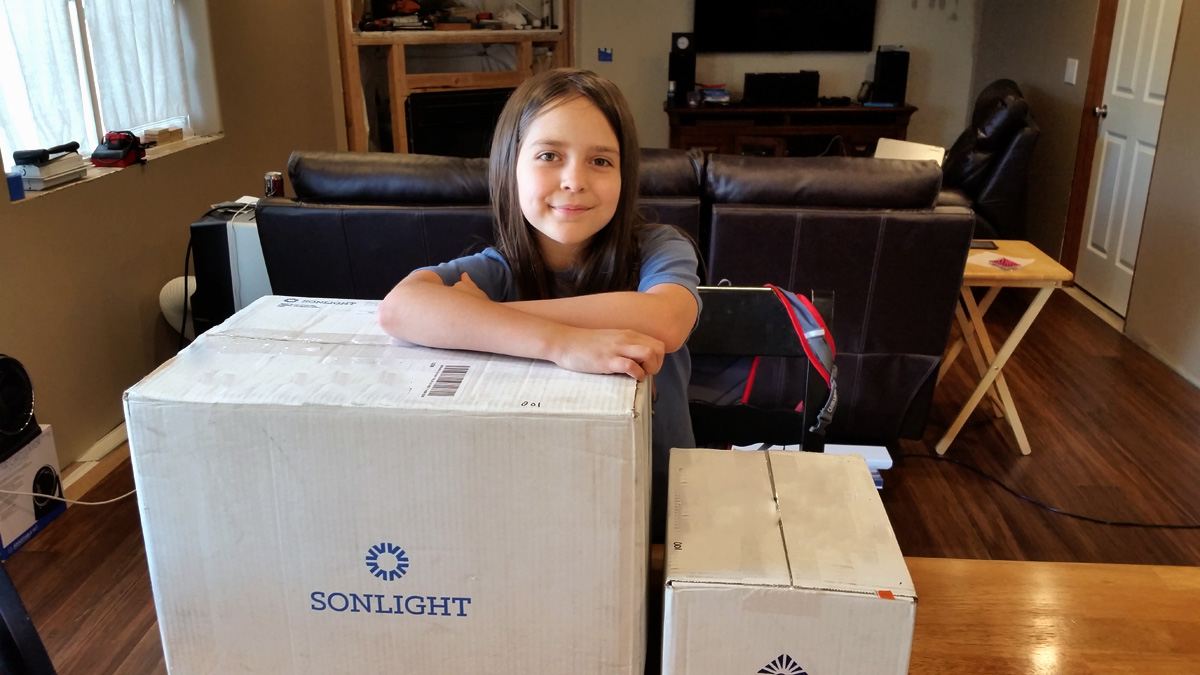 We were so excited to see all that was in both boxes!
Two boxes this year and over 55 lbs. of books! 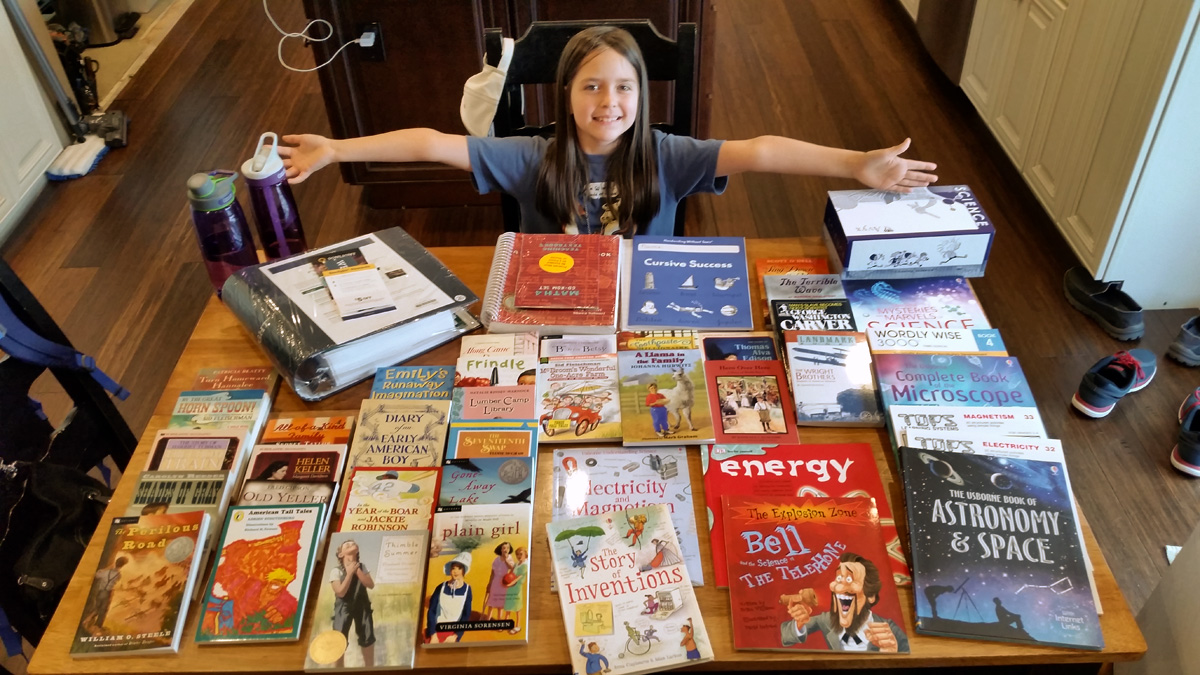 Batch 1 is mostly the reader books with a few workbooks along the back by Isabel.
So much science! She’s super excited about that!

The classroom schedule is that very large book (wrapped in plastic) by the 2 water bottles. The days are already planned for us, we just open the guide and begin. It’s that easy! 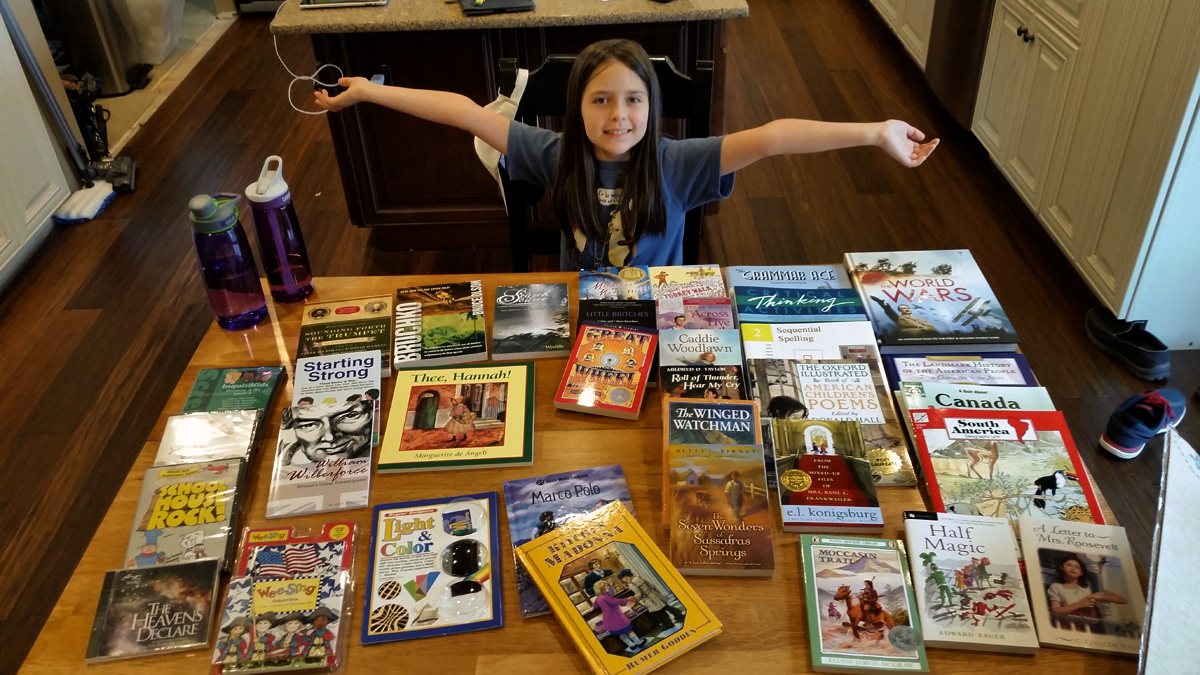 Batch 2 is a mix of other items from DVD’s and CD’s, to workbooks and readers.
Looking at all this material makes me wonder how in world do we get through it all. Looking forward to getting this year started!

Due to some technical difficulties with our old server, Gino had to move our family blog to a new server. Thus creating a few technical bumps in the road with updating the blog on my desktop computer.

Don’t worry, hopefully soon we will have the issues worked out and I will be back at. When that happens watch out, because I have a whole month of blogging to add. So check back and be ready!

Seven more days until the last day of school. Isabel has been counting the days down since Monday. She has a little tally mark chart in her daily journal. Each day she writes in her journal she drops a mark on her tally chart. When the tally mark disappears, the smile on her face is priceless!

Today we continued our story of Daniel and King Darius. When King Darius gives the decree to worship no other gods but him for thirty days. Daniel hears the decree, returns home 3 times a day as before and thanks his God. In James, we are reading about boasting about tomorrow. We’ll finish the lessons in James and Daniel as well tomorrow.

We worked for an hour on math and multiplication with three or more numbers. Isabel struggled with it at first but after a bit more instruction she was able to work through the skills quickly. Afterward, we did a new 5-minute frenzy. 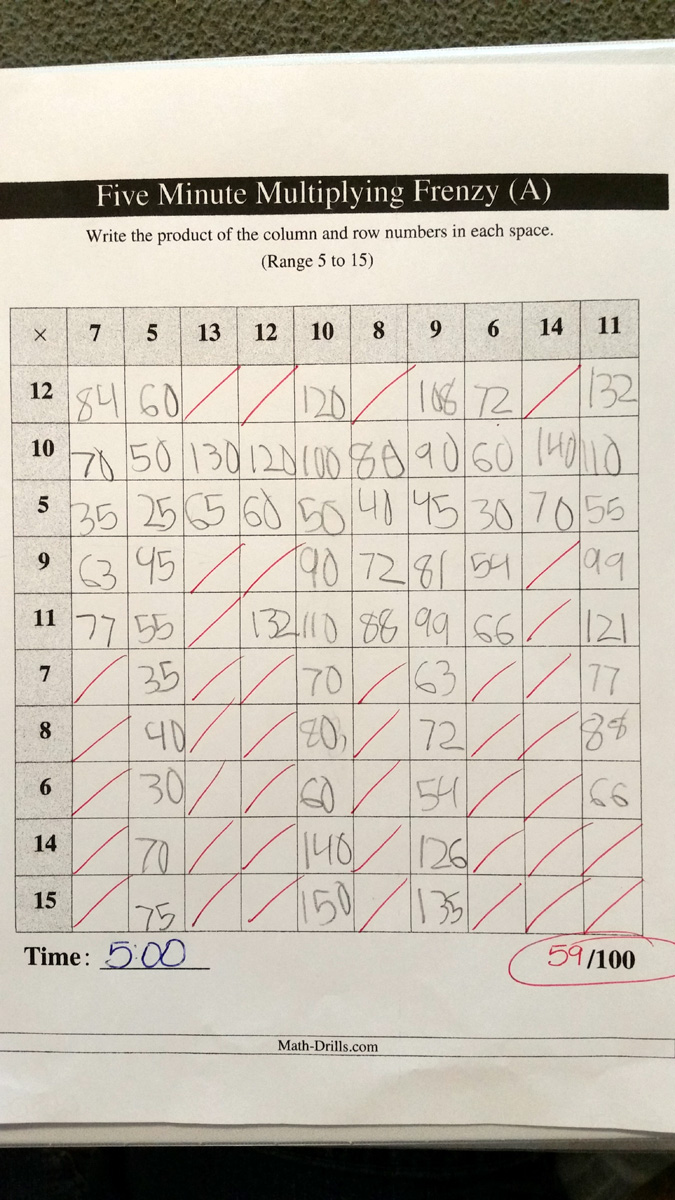 She was so caught up with the numbers 13, 14, 15, she let it distract her from doing the numbers she knows.
We’ll try it again until she’s able to get those numbers she stresses about!

After lunch we had went over our history lesson for the day. We had a great discussion about woman’s rights in 1848, Harriet Tubman, the Underground Railroad, and religious reform during this time in history. Tomorrow we’ll begin moving west as the country embarks on a journey across the the plains and into the west.

Isabel completed her book review from yesterday. She struggled with getting started but after explanations, she finally got something down. She reviewed, “The Secret of the Sealed Room” by B. MacDonald. 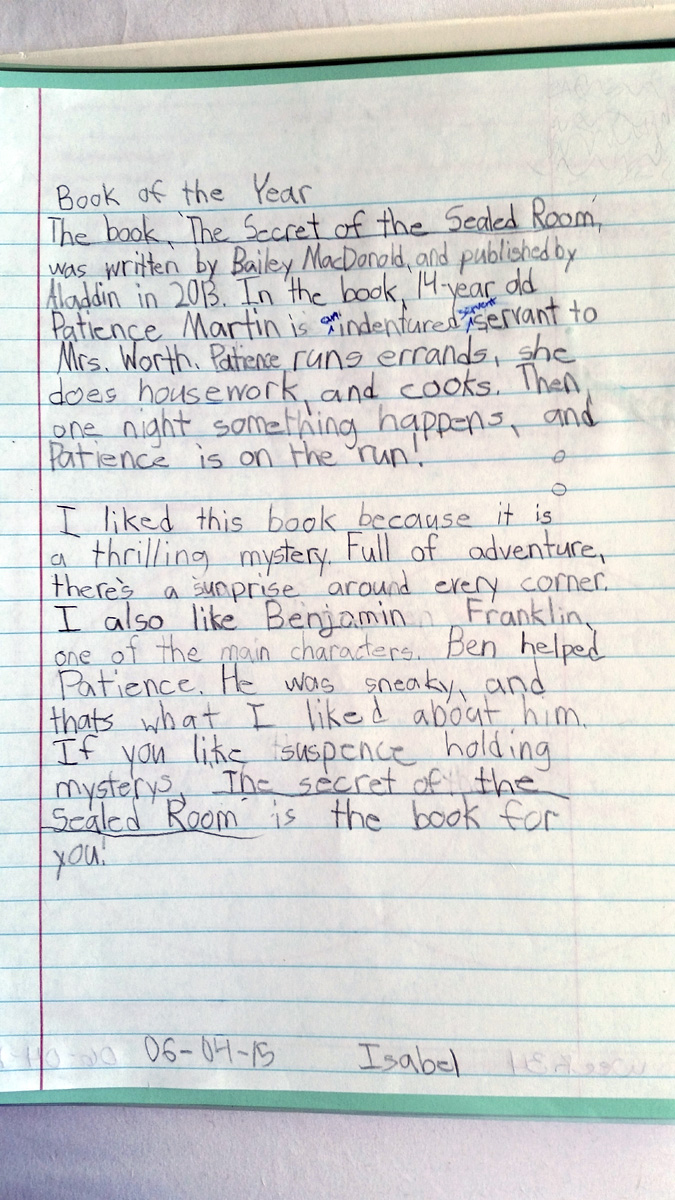 I told her it was o.k. but she could have done better.
We spent a good 30-minutes going over word choices and more examples.

Tomorrow we complete our finally spelling test for the year. 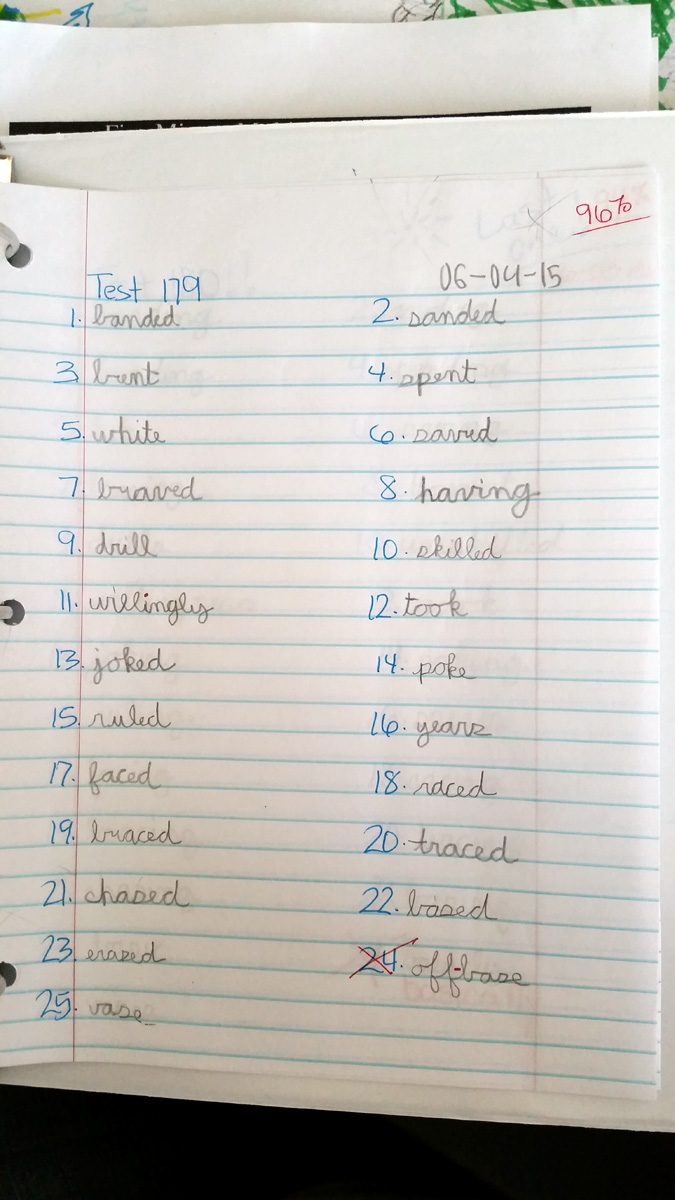 Today she missed 1.
I don’t know how to say a word is hyphened without telling her it is. So frustrating, for both of us.

We are continuing to learn the 42nd Psalm. Next week, she’ll have to present the entire chapter.

Grandpa has arrived to help with our kitchen remodel. We picked him up tonight just before 7 p.m. and are heading into the restaurant to eat. 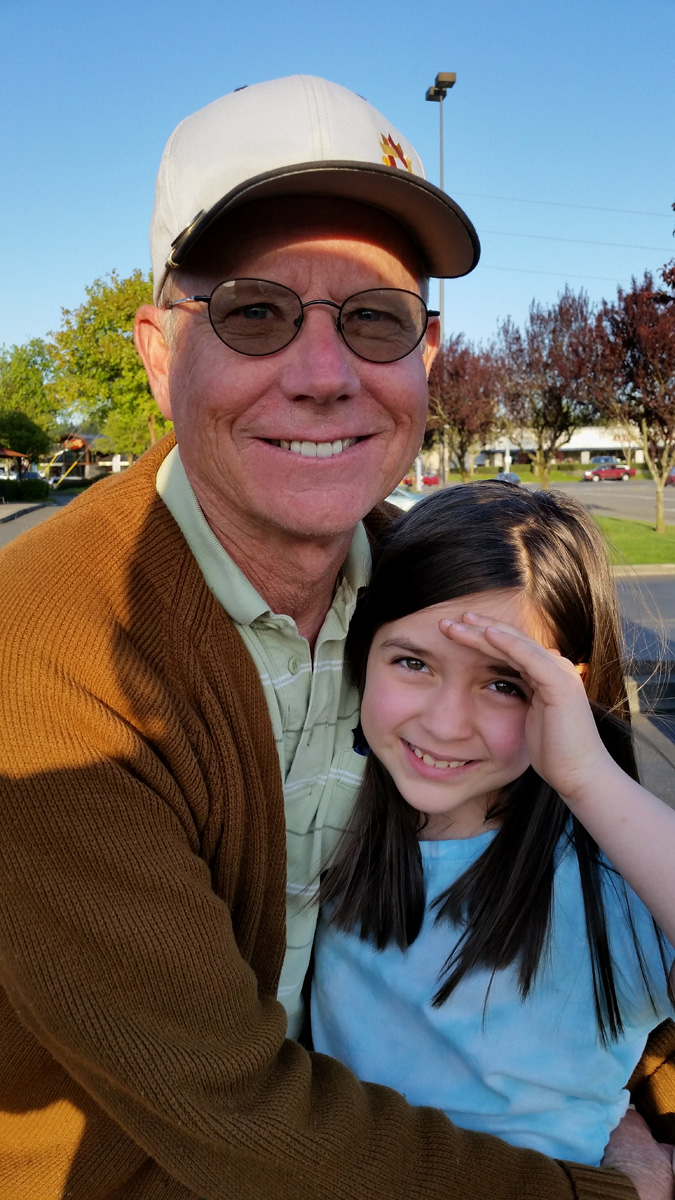 Isabel and Grandpa give a big welcome hug. 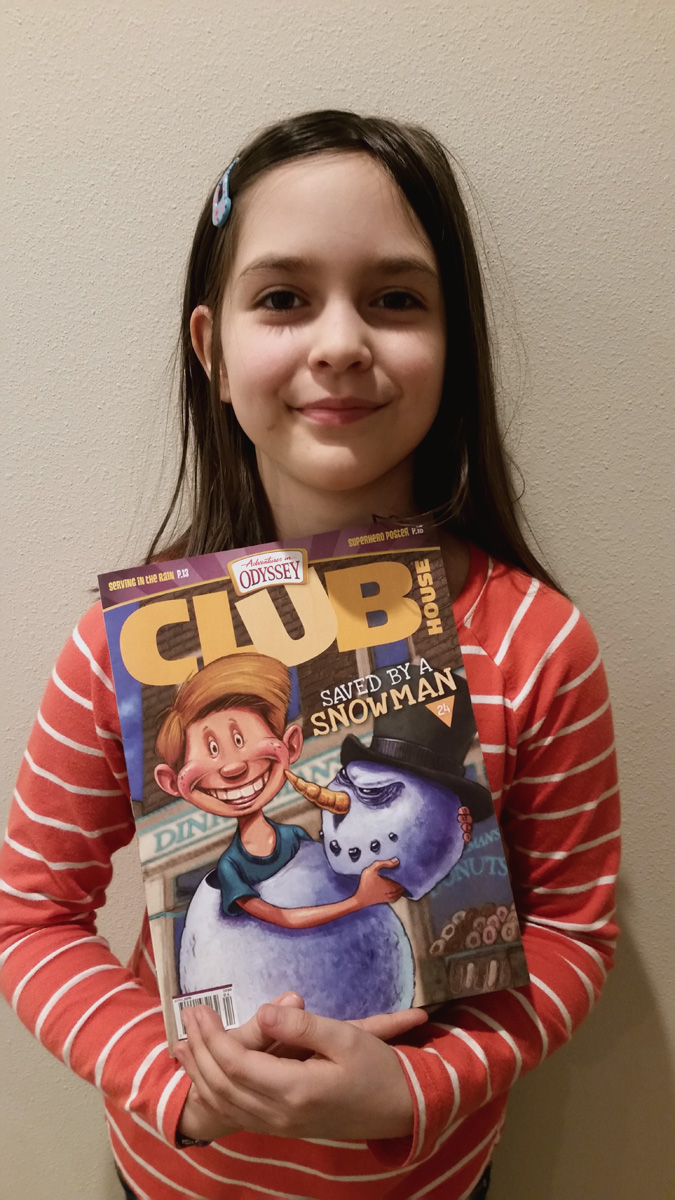 A.I.O. is the best!
Good things inside and she was reading it during dinner (she would not put it down!).